Lake Forest police investigators report that a woman shot and killed near a Dunkin’s Donuts in downtown Lake Forest was identified as Claire Elizabeth VanLandingham, 27, of Lake Forest. She died of multiple gunshot wounds that investigators believe were caused by shots fired by Ryan Zike, 33, on Wednesday January 3, 2018 just before 6:24 a.m. at 620 North Western Avenue in Lake Forest.

An autopsy performed Thursday on Ryan Zike, 33, determined Zike died of a single gunshot wound to the head, according to the Lake County coroner’s office. Coroner Howard Cooper said carefully in a news release Thursday that Zike’s wound was “possibly” self-inflicted. There were no police operations for a “shooter at large” on Wednesday morning, and the two apparently knew each other. 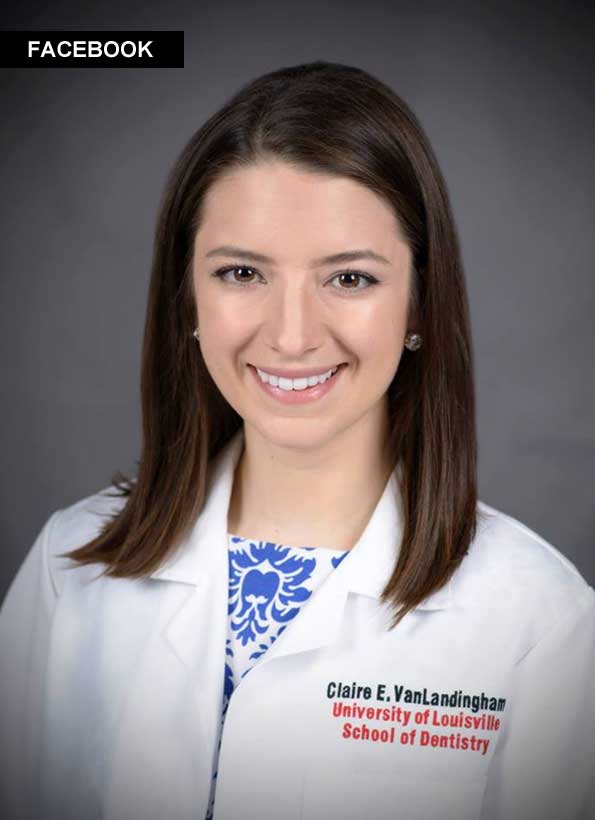 Claire VanLandingham was transported with Advanced Life Support measures by Lake Forest firefighter/paramedics to Northwestern Lake Forest Hospital, where she was pronounced dead.

VanLandingham, who was from Kansas, arrived to work at the Navy base in North Chicago in August 2017 after completing dental studies earlier last year, according to a Navy spokeswoman, Lt. Liza Dougherty.

VanLandingham received her Navy commission in December 2013, and from January 2014 until May 2017, VanLandingham was a student at the Navy Bureau of Medicine and Surgery in Bethesda, Md.

During summer 2017, VanLandingham was a student in the Navy’s officer training command in Newport, R.I., for just over a month. A Facebook photo “Dr. VanLandingham” (posted May 16, 2017) showed her at graduation at the University of Louisville in Kentucky. 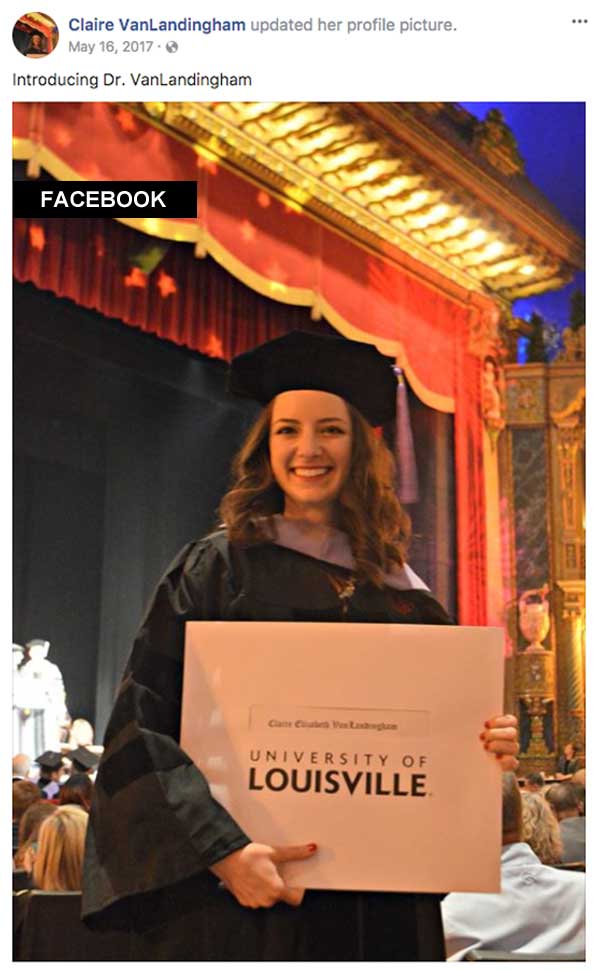 Zike was identified by the coroner’s office as a resident of Louisville, Kentucky. Zike apparently lived in the Chicago area for a short time in late 2017 and was employed for a short time period in the area.

A news release dated September 26 2017 by the Park District of Highland announced that a “Ryan Zike” was hired as the naturalist at the local Heller Nature Center. Zike’s responsibilities included overseeing public programs, teams course, scout and custom programs, camps, and the Honey Bee program. As of December 29, 2017, Zike was not listed in the Staff Directory at the Park District of Highland Park.

According to the park district, Zike was a Naturalist/ Recreation Supervisor for the Jefferson Memorial Forest in Kentucky for 7 years prior to working for the Park District of Highland Park.

The park district reported Zike earned a Bachelor of Science in Recreation and Park Administration with a concentration in Natural Resources and Outdoor Education from Eastern Kentucky University, and that some of his other interests include rock climbing, mountain biking and aeronautics. 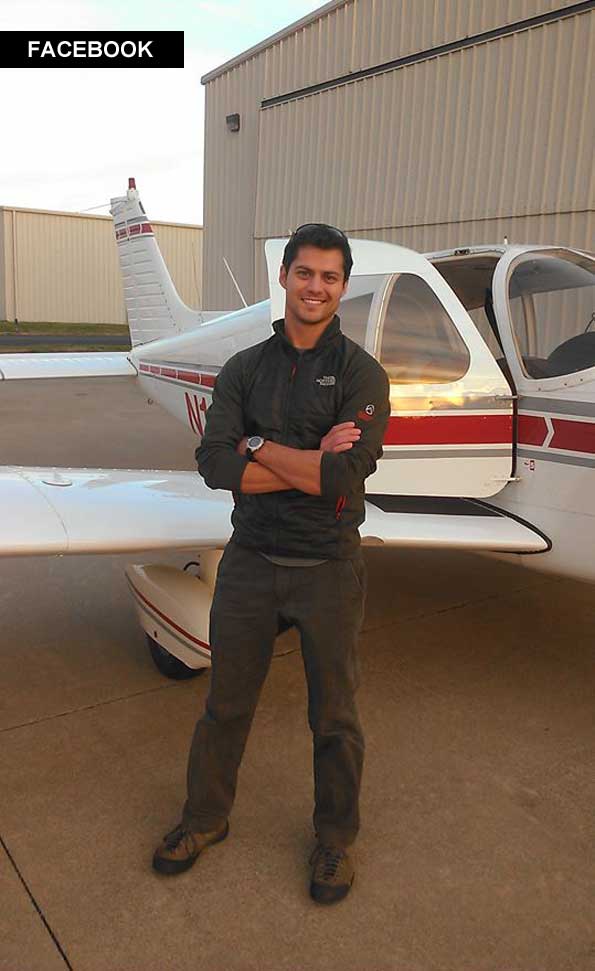 CPR was in progress for the female shooting victim by 6:27 a.m. and Lake Forest Ambulance 421’s crew with extra paramedics on board departed for Northwestern Medicine Lake Forest Hospital by 6:31 a.m. The female patient was pronounced dead at the hospital.

Police did not initially release the identities of the two killed, but defined the incident as a domestic dispute.

LIVE TRAFFIC MAP of neighborhood to a report of a person shot in the alley behind the Dunkin’s Donuts, 620 North Western Avenue Lake Forest, Il …