Arlington Heights Trustee Thomas Glasgow announced Monday night that he is stepping down as Village Board Trustee after serving a decade on the village board. Glasgow said his decision is the result of an increased workload as a criminal defense attorney. Glasgow thanked current and former board members, who he described as a group that “speak as one” and that his decision followed much deliberation and give-and-take on the issues that come before them.

Glasgow, who was re-elected last year (April 2017) to a 4-year term, announced his decision at the end of the village board meeting Monday, December 17, 2018. Glasgow explained that his firm, Glasgow & Olsson, has been given several business opportunities that would conflict with the obligations and time commitments of a village trustee.

“Despite what people may say or what they may hear in the news, our board gets along. We all have ideological differences, but I’m proud to have been part of a group that shows respect for one another and for the citizens they represent. We listen to each other. We respect each other’s thoughts and opinions, and most of all our board is not afraid of compromise.”

Glasgow said the greatest achievement during his time on the board was the hiring of Village Manager Randy Recklaus, whom he called a “seasoned” manager who implements the policy direction set by the board.

Glasgow is the defense attorney for former Schaumburg police officer Matthew Hudak, who was convicted of Armed Violence with a Weapon, Manufacturer/Delivery of Cocaine, Official Misconduct/Forbidden Act, and Burglary; and is serving 21 years in prison. His projected discharge date is April 10, 2030. Thomas Glasgow said earlier this year that he will ask the Illinois Department of Corrections to release Hudak early based on the collapse of a case against a co-defendant, former Schaumburg Police Officer John Cichy.

Initially there was no confirmation that this case is part of the extra workload required by Glasgow’s firm. 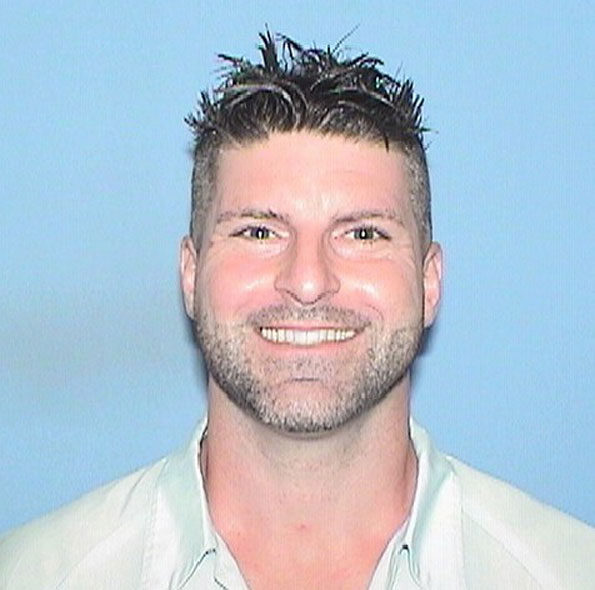 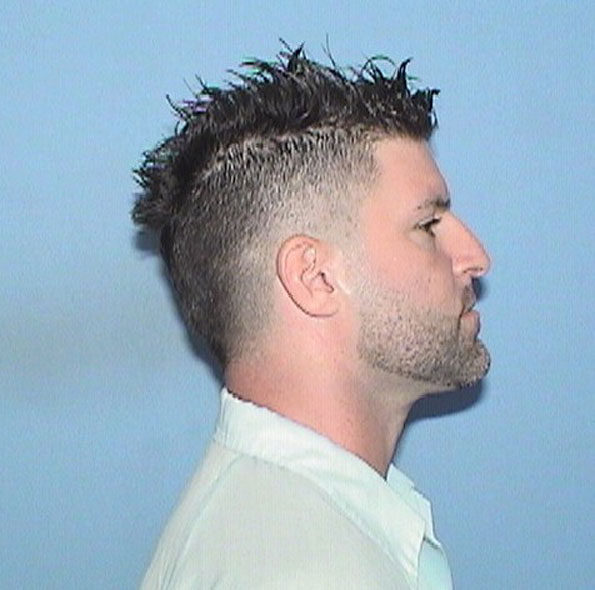