Opening credits and theme song from Season 1 of the hit show “Laverne and Shirley” premiering on January 27, 1976.

Penny Marshall’s first recurring role was playing Myrna Turner on “The Odd Couple,” which was directed by her brother.

In 1988, Penny Marshall directed Tom Hanks in “Big”. She became the first woman in history to direct a film that grossed more than $100 million. Penny also directed “A League of Their Own,” which filmed at Wrigley Field and “Awakenings” starring Robin Williams.

“Our family is heartbroken over the passing of Penny Marshall. Penny was a tomboy who loved sports, doing puzzles of any kind, drinking milk and Pepsi together and being with her family.”

“She was a comedic natural with a photographic memory and an instinct for slapstick.”

“We hope her life continues to inspire other to spend time with family, work hard and make of their dreams come true.” 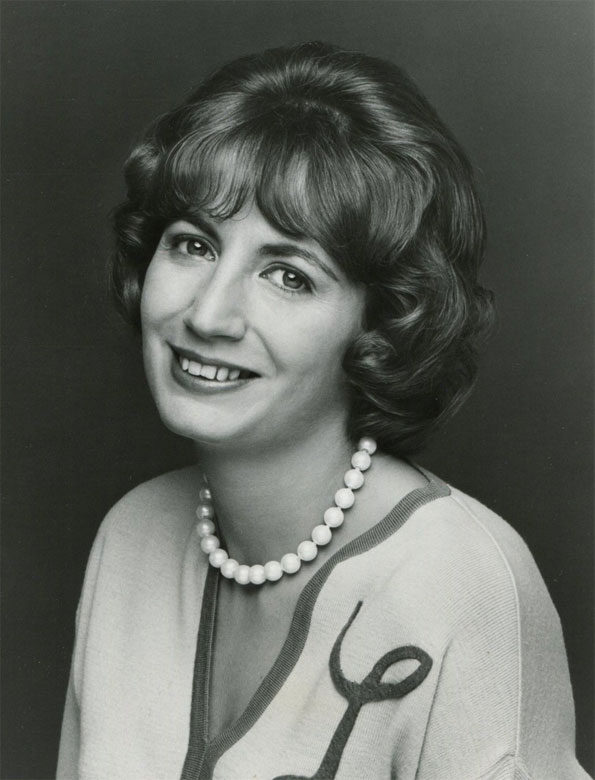