Waukegan police arrested Alfie Abston, aged 39, who is suspected of striking and killing her boyfriend with a vehicle near Washington Street and Genesee Street in Waukegan about 5:30 a.m. Friday, October 12, 2018. Abston was arrested Friday about 11:20 a.m. and charged with murder following the hit-and-run incident they described as ending a “domestically charged” incident.

Based on the investigation, detectives believe that a verbal altercation between Abston and Bernard escalated to the point of Abston striking Bernard with her vehicle. Abston then fled the scene, according to a Waukegan Police Department.

According to the statement, Abston and Bernard were involved in a “long-term” relationship.

Alfie Abston, of Waukegan, was charged with one count of first-degree murder, and was ordered held on $3 million bail, according to a statement released Monday by Waukegan police. Waukegan police also stated early Monday, October 15, 2018 that investigators recovered the vehicle believed to have been used in the hit-and-run Friday at 6:47 a.m. near Washington and Genesee streets.

According to Dr. Cooper, the investigation into his death is ongoing by the Lake County Coroner’s office and the Waukegan Police Department.

Besides the investigation, to assist in responding completely to the tragedy, the coroner urged anyone with any information about Mr. Bernard’s family to contact the coroner’s office immediately at 847-377-2200. 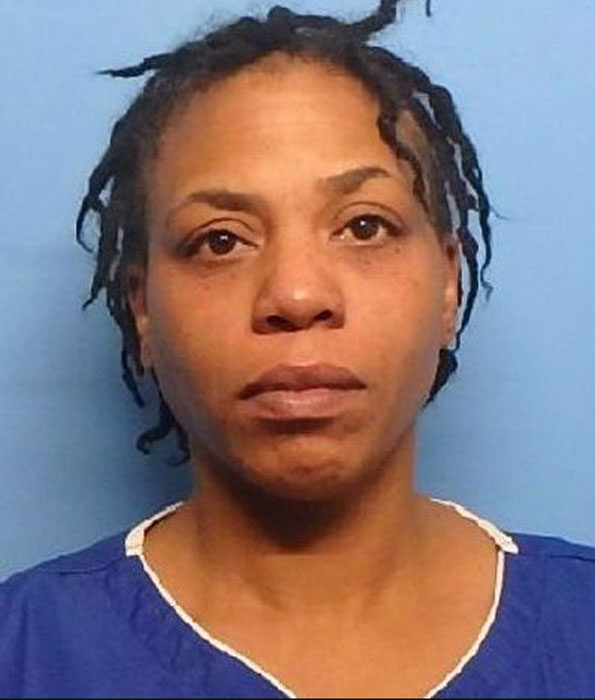 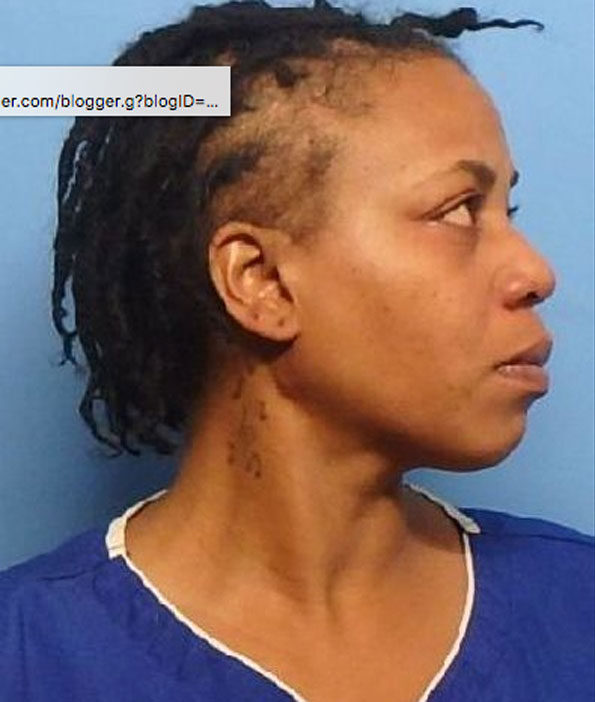