A Barrington man has been charged with robbing a bank in northwest suburban Carpentersville, and the FBI says he fits the description of the suspect in at least two other bank robberies.

According to the FBI, a man matching Dill’s description walked into the BMO Harris in Carpentersville about 1:30 p.m. Wednesday October 10, 2018, wearing a gray zip-up hoodie, a Chicago Bears cap, and glasses. The suspect also carried a large, tan bag, according to FBI court documents.

The suspect allegedly approached a teller and gave the teller a written note describing, “This is a robbery. You have ten seconds. No dye packs, no bait. I’m in a hurry,” according to the affidavit of an FBI agent.

The teller gave the suspect about $3,774 in cash. Included with the cash turned over to the suspect by the bank teller were ten $50 “bait” bills, which the bank documented via recorded serial numbers. The suspect asked for the demand note back and fled the bank, according to the FBI.

Dill was arrested on Thursday October 11, 2018, and admitted to robbing the Carpentersville bank, according to the FBI. Dill also gave the FBI consent to search his home, where FBI agents found a tan bag, a sweatshirt and a Chicago Bears cap matching the items worn by the suspect.

Dill appeared in federal court Friday, October 12, 2018 and was ordered detained without bail until his next court appearance. 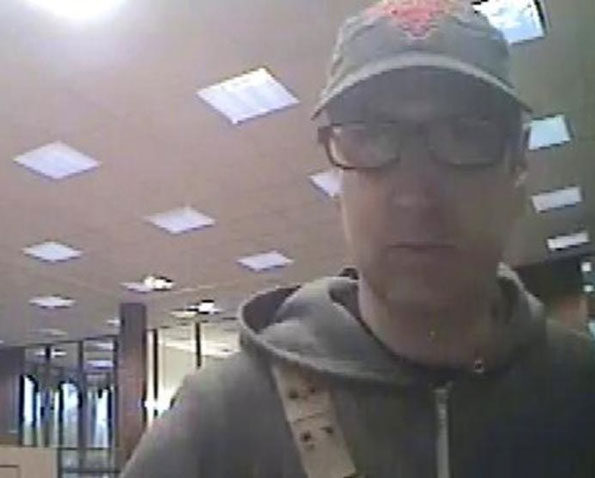 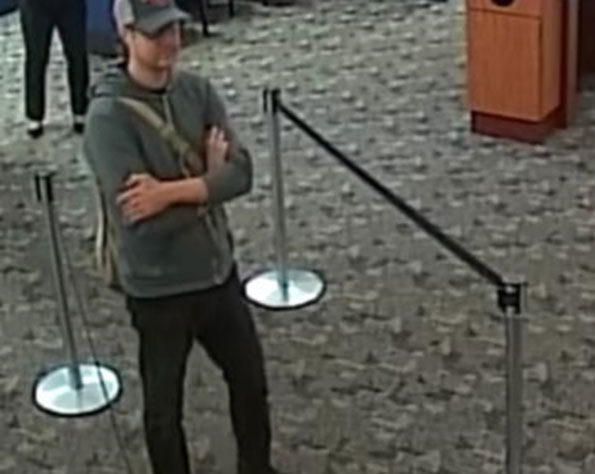