US Postal Service carrier Kierra Coles was last seen by her family on the night of October 2, 2018, near 81st Street and Vernon Ave in the Chatham neighborhood of Chicago. According to her family, she is three months pregnant with her first child.

The U.S. Postal Inspection Service has announced a $25,000 reward for information that helps find her.

Kierra Coles, age 26, is described as a 5’4″ 125 LBS female/black, with black hair, brown eyes, and a medium complexion. Coles has a tattoo of a heart on her right hand and “Lucky Libra” on her back.

The U.S. Postal Inspection Service has announced a $25,000 reward for information that helps find a pregnant letter carrier who has been missing for nearly two weeks. https://t.co/hfB7Fifcst 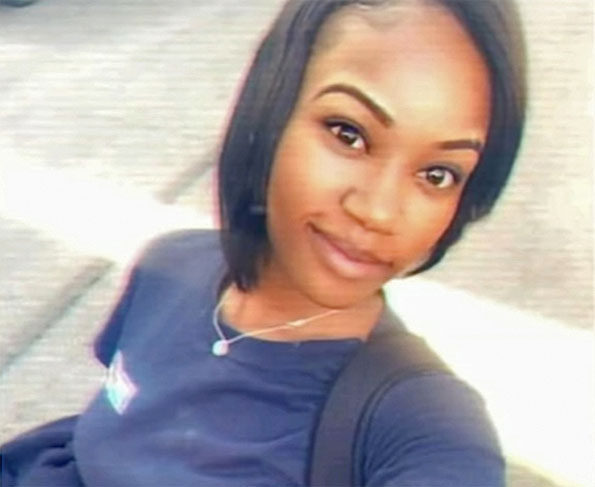