On Tuesday July 31, 2018, a homeowner in the block of 14000 West August Zupec Drive, Wadsworth, reported one of his vehicles that was parked in his driveway was burglarized during the overnight hours. One of the items taken from the vehicle was a handgun.

A second homeowner in the same block also reported his vehicle was burglarized and a firearm was also stolen during the burglary.

The offender who burglarized the vehicles was captured on video surveillance at one of the homes. The video was circulated on social media and within a day, several leads were generated.

On Wednesday August 1, 2018, Sheriff’s Deputies made contact with Newton at his residence and he was subsequently transported to the Sheriff’s Office Criminal Investigations Section. Deputies and Detectives determined Newton was responsible for the vehicle burglaries and both firearms stolen during the burglaries were recovered.

Newton was charged with two counts of Burglary to a Motor Vehicle (Class 3 Felonies), Aggravated Unlawful Use of a Weapon (Class 4 Felony), and two counts of Possession of a Firearm without a FOID card (Class A Misdemeanors). 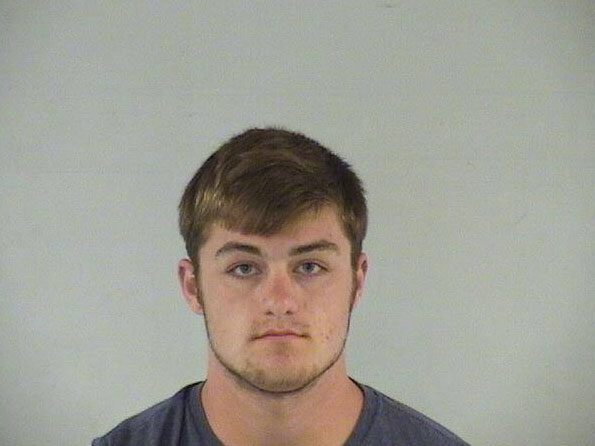