Check the night sky objects for this month and past months in the playlist from the Space Telescope Science Institute YouTube channel (Musical track The Far River written by Jonn Serrie, from the album And the Stars Go With You courtesy of New World Music Ltd).

Tour arrows not activated yet.

Online Planetarium from The Sky LIVE for Arlington Heights

NIGHT SKY WAS REMARKABLE IN FEBRUARY 2012, SEE MORE …
What Was So Special About Chicago’s Beautiful West Night Sky? 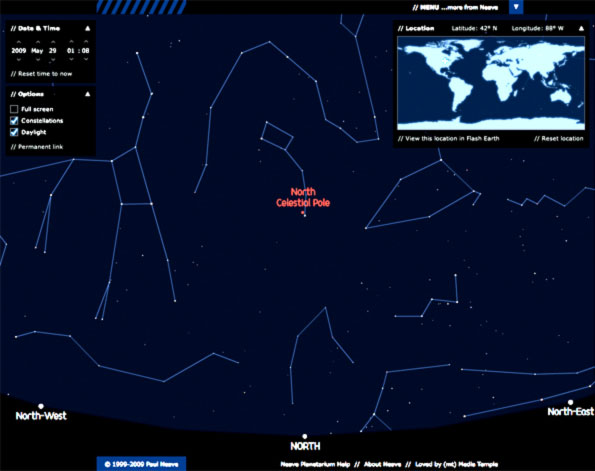 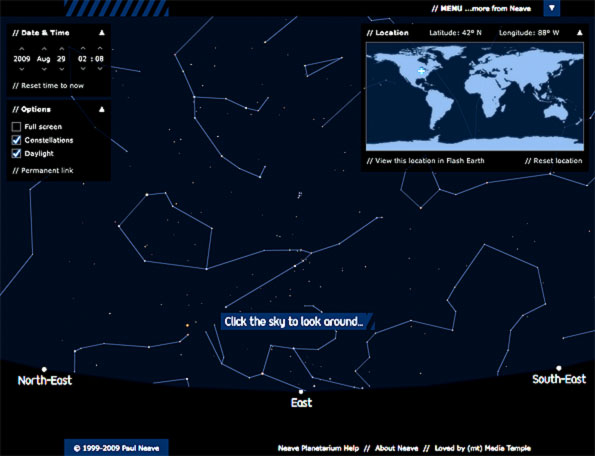 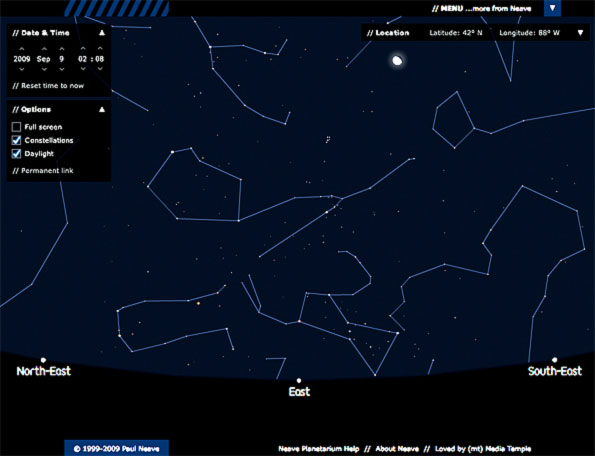