Wheeling police and firefighter paramedics responded about 2:33 AM Sunday, April 22, 2018 in the block of 500 East Merle Lane to a report of a person stabbed. Wheeling police were first on the scene and reported a man with a serious injury.

Firefighter/paramedics on scene requested a second ambulance for a second victim with a more superficial wound.

Sunday morning after daylight Wheeling police/forensics are still at the scene investigating with the perimeter cordoned off with yellow crime scene tape. 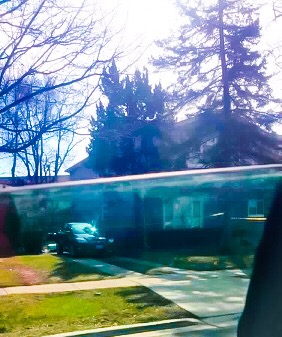