Nashville police and firefighter/paramedics responded about 3:25 a.m. to the Waffle House, 3571 Murfreesboro Pike to a report of a naked man shooting in the restaurant. The offender fled before police arrived and after a restaurant customer wrestled the offender’s assault style rifle away from him. Police say the offender was naked and using an assault style weapon. The Waffle House is a 24-hour restaurant located in the neighborhood of Antioch southeast of downtown Nashville.

Travis Reinking is said to be from Morton, Illinois, which is located just southeast of Peoria, Illinois and about 430 miles northwest of Nashville.

This man was at the Waffle House in Antioch when the shooter showed up and started firing. His friend “T” was shot and killed @WKRN pic.twitter.com/WJeB7jso9e

Three people were killed and four were wounded in a shooting at a Waffle House near Nashville, police say https://t.co/LJFHp27B4c pic.twitter.com/hXJnZeg9b6

Waffle House: 6 persons shot, 4 fatally (3 died at the scene, 1 at the hospital). The 2 others are being treated at Vanderbilt. Search continuing for Travis Reinking. pic.twitter.com/ioR7cVq899

Investigation on going at the Waffle House. Scene being processed by MNPD experts. This is the rifle used by the gunman. pic.twitter.com/lihhRImHQN 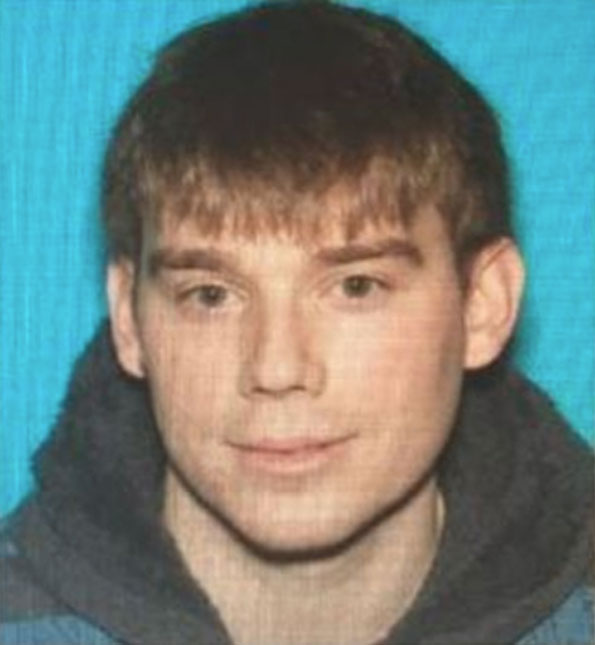