Rolling Meadows police and firefighter/paramedics responded Wednesday morning March 28 2018 about 7:13 a.m. to a report of an armed subject possibly threatening to harm himself. The man had not reported to work and sent text messages that indicated a safety risk.

The risk was confirmed and police were not able to contact the man. Police called in the assistance of the Northern Illinois Police Alarm System (NIPAS) Emergency Services Team.

By about 12:00 p.m. the condo building where the subject lives was completely surrounded by police and NIPAS special tactical units. Police were attempting to contact the man and negotiate a safe resolution.

The incident was resolved safely by about 12:30 p.m., and one man was transported by Rolling Meadows Fire Department firefighter/paramedics to Northwest Community Hospital for evaluation. 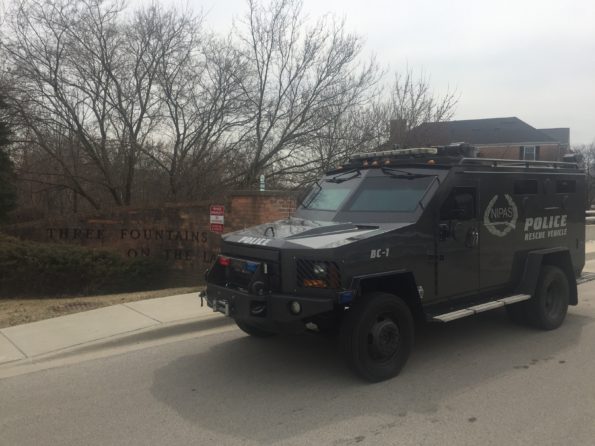 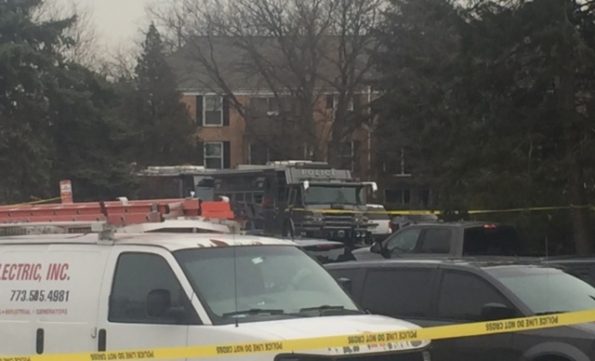 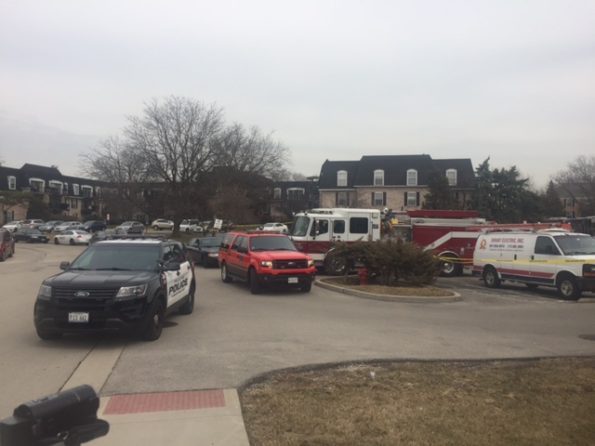