As a courtesy to a wide range of readers, photos/video that might be disturbing to some readers are published on a separate dedicated Public Safety website — PublicSafetyReporter.com …

Surveillance video shows the suspect behind the counter grabbing money, He then walks out of the camera’s view — apparently toward the exit. The owner and her daughter both grab their guns hidden under the counter, very close to the location where the offender had been grabbing money from the cash register drawer.

The offender now begins to seriously stagger and become disoriented — apparently from loss of blood pressure due to blood loss.

The suspect fled the scene before officers arrived, but he later showed up at a hospital emergency room nearby, where he was admitted and listed in critical condition.

Police identified the suspect as Tyrone Lee and are investigating whether he’s connected to 10 other robberies in the area. Police say Lee walked into the Forest Acres Liquor Store Thursday evening with a shotgun, demanding money.

The owner suffered a laceration to the head, which required wound closure with suturing.

Forest Acres Liquor Store was open the next day. 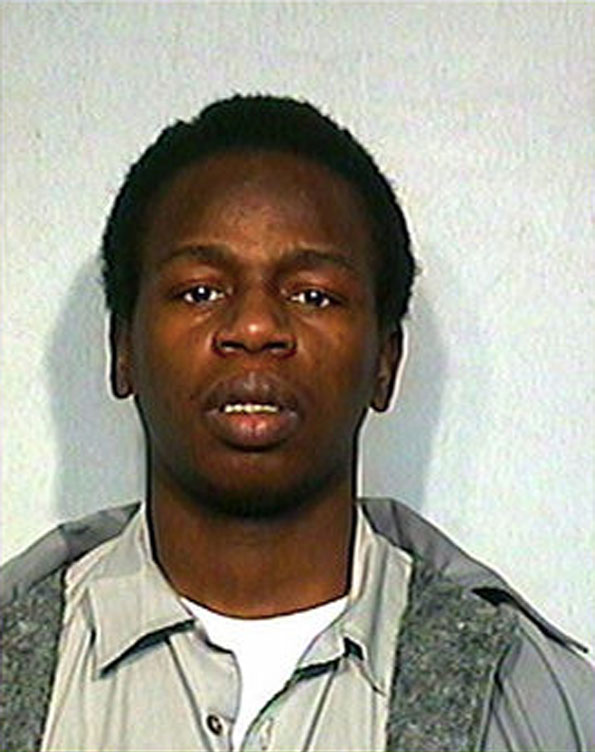