Former Lake in the Hills Deputy Police Chief Alan R. Bokowski was sentenced to 4 1/2 years in prison Wednesday, February 21, 2018 after admitting and pleading guilty to sexaully assaulting a then 16-year-old girl that he knew in 2016, and who was caring for his sick mother.

Alan R. Bokowski, 61, of the block of 1300 Dolo Rosa Vista in Crystal Lake, was scheduled for a jury trial next week on charges of aggravated criminal sexual assault. Bokowski also faced weapons charges for possessing a cache of 10 rifles, shotguns and handguns without a Firearm Owner’s Identification (FOID) card.

Bokowski pleaded guilty to sexually assaulting the girl ahead of the trial, but Bokowski did not address McHenry County Judge Sharon Prather during the hearing. Prosecutors dropped the weapons charges after the guilty plea.

The sexual assault charge carried a prison term ranging from four to 15 years (with probation an option). However, the guilty plea resulted in the lesser sentence, and avoided the agony for the victim and her family by canceling their need to come to court to testify.

“He could have been sentenced to more (time in prison if convicted after a trial) By having the plea, it gives finality to the victim without her having to come and testify.”

Had Bokowski’s case gone to trial, prosecutors would have presented evidence that the former deputy police chief, who held a position of trust over the girl, engaged in a sex act with her on Sunday, November 22, 2015; and that he later admitted the sexual assault to the girl’s stepmother in a conversation that was recorded by a court-approved wiretap.

McHenry County Assistant State’s Attorney Sharyl Eisenstein read victim impact statements from the girl’s parents, who said they considered Bokowski as part of their “extended family” and that they allowed their daughter — the eventual sexual assault victim — to care for Bokowski’s ailing mother.

The victim’s stepmother wrote, “Little did I know he was abusing her mentally and sexually.”

As a condition of his guilty plea, Bokowski was ordered to pay about $908 for medical expenses the victim’s family already paid for threir daughter. Bokowski could face a future requirement to pay up to $10,000 for future medical treatment.

Under state law, Bokowski, who worked for Lake in the Hills police department for 26 years and retired in 2006, must serve 85 percent of his prison term and register as a sex offender. 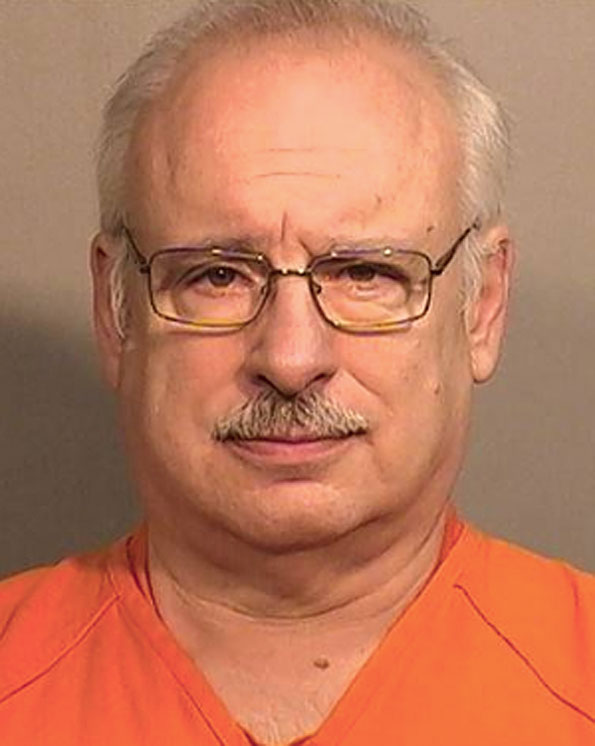