Gunnar L. Gudmundson, 25, of the block of 900 Scott Court, Gurnee faces charges of aggravated battery to a peace officer, aggravated fleeing and eluding, speeding and several other traffic violations after a pursuit and collision which injured a Lake County Sheriff deputies hand.

Sheriff’s police said Gudmundson attempted to evade the deputy by making a U-turn and pulling into a business parking lot in the area of Route 137 and Bell Lane in Libertyville and about one-half mile west of Milwaukee Avenue near Austin’s Saloon. The Lake County Sheriff’s deputy located Gudmundson in the parking lot and attempted to arrest him, but the Gurnee man started his motorcycle and accelerated, striking the deputy, according to the sheriff’s office.

The collision knocked Gudmundson off his motorcycle, Gudmundson attempted to run away, but he was soon captured by the deputy a good Samaritan that witnesses the chase.

Gudmundson was transported in custody to Lake County jail, and remained in custody Wednesday August 30, 2017 on a $50,000 bail. Gudmundson is scheduled to appear in court September 5, 2017.

The deputy, who was struck and suffered an injured hand, was transported to a nearby hospital, and was treated and released. 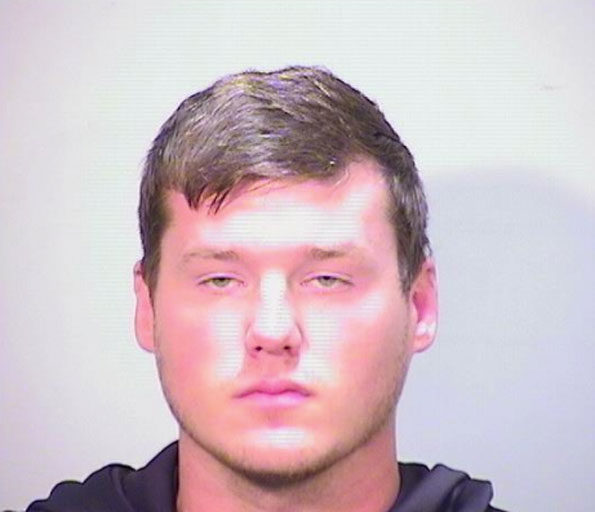