Arlington Heights police responded about 9:45 AM Wednesday August 30, 2017 to a call for assistance from detectives for a fleeing suspect in the area of Waverly Place and Windsor Drive Arlington Heights, IL. Police detectives were working on a warrant for the arrest of a suspect wanted by another village or city in the block of 1300 Waverly Place. When the suspect saw the police, he fled west toward Camelot Park, 1005 East Suffield Drive.

A witness in the neighborhood said the man was known to be living with his grandparents.

No police officers were known to be injured in the foot pursuit. A K-9 search was also underway, as police were looking for any possible weapons, evidence, or illegal goods tossed in the neighborhood during the foot pursuit.

Initially police did not release the reason for the warrant and arrest, but now the suspect will also probably be charged with fleeing police and/or resisting arrest.

Arlington Heights Police Department notified Arlington Heights School District 25 of the incident, which did not require any type of lockdown. However, students were kept inside for recess.

LIVE TRAFFIC MAP of neighborhood to a call for assistance from detectives for a fleeing suspect in the area of Waverly Place and Windsor Drive Arlington Heights, IL … 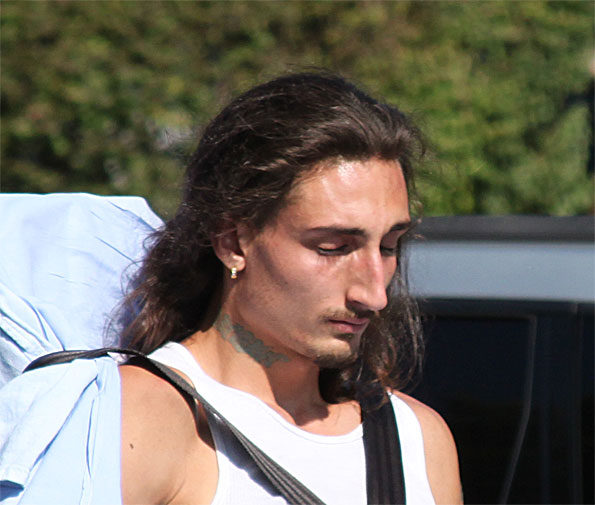