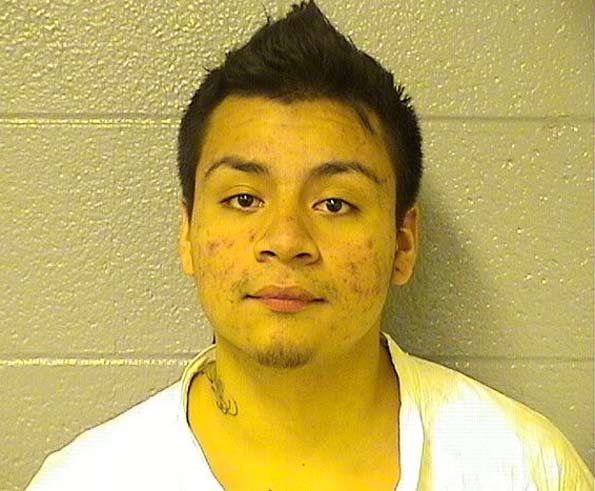 Jesus Sanchez, 18, of the 2000 block of West Nichols Road, in unincorporated Arlington Heights, was charged with attempted first-degree murder and first degree murder after he attempted to commit a gang-related hit in the block of 400 Pleasant Run Drive, Wheeling, but instead shot and killed the wrong person.

Police learned Jesus Sanchez was trying to kill a 15-year-old boy who had left his gang to join a rival group. Somehow he mistakenly shot Rafael Orozco, 23, who was walking his dog near his home at the Winetree Apartments about 9:00 p.m. Wednesday May 1, 2013. Orozco was not involved in any gang activity.

Collin Scheffler, 19, of the 0-100 block of Countryside Lane in Prospect Heights, was also charged with attempted first-degree murder and first degree murder for his role as the driver of Jesus Sanchezto the scene just before Sanchez fired the shot that killed Orozco. 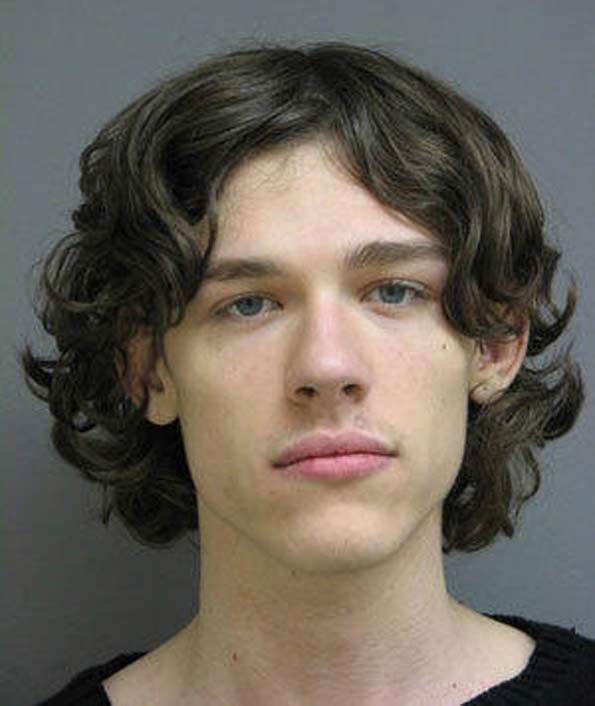 Earlier Wednesday May 1, 2013, Sanchez and other gang members confronted the 15-year-old after he got off a school bus. The offenders punched and kicked him until the altercation was broken up. A second confrontation between rival gang members occurred later that day, but the groups separated after someone threatened to call police, according to Assistant Cook County State’s Attorney David Weiner.

Shortly before 9 p.m. Wednesday, Sanchez and two others met up with Scheffler, who drove them to the Winetree Apartments and dropped off Sanchez.

Sanchez tried to ambush the 15-year-old intended target who was standing in a group where Orozco was also standing. Sanchez opened fire with four to six shots, and one of the bullets struck Orozco in the back and exited his chest. Orozco collapsed from the gunshot wound.

Sanchez fled in Scheffler’s car and dumped the gun. He returned to the shooting scene a short time later to retrieve his own vehicle near the crime scene. Rival gang members spotted him and chased him in the direction of police officers who had responded to the shooting.

During investigation of the shooting, Sanchez and Scheffler gave videotaped statements admitting to their roles in Orozco’s murder.Sanchez also tested positive for gunshot residue, according to Assistant Cook County State’s Attorney David Weiner.