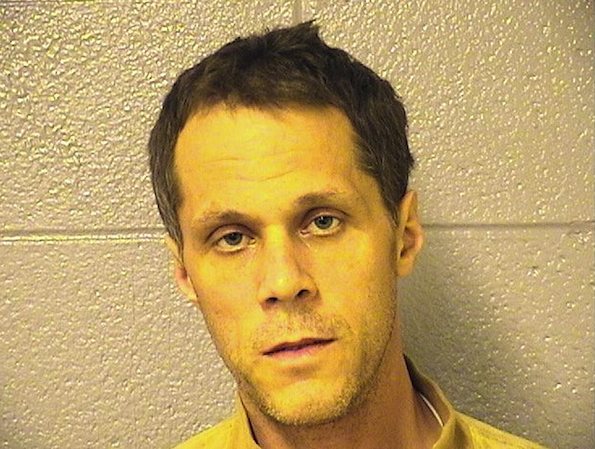 Around 12:30 p.m. on Sunday April 21, 2013, detectives, as part of a burglary task force, were conducting surveillance in the area of Olympic Park at 1675 E. Old Schaumburg Road. Detectives observed O’Shea in the parking lot where he broke a car window and removed a purse that had been left lying on the back seat. Detectives followed O’Shea to his residence where he was taken into custody without incident.

O’Shea’s next court date is May 16, 2013 at Rolling Meadows Cook County Court House. Bail was set at $50,000. Members of the public are reminded that this arrest and complaint contains only charges and is not proof of the defendant’s guilt. A defendant is presumed innocent and is entitled to a fair trial in which it is the government’s burden to prove his or her guilt beyond a reasonable doubt.