Wheeling police arrested Charles Vallas, 64, of the 700 block of Elmwood Lane in Wheeling — charging him with predatory criminal sexual assault, a Class X felony. Vallas submitted oral statements and written statements to Wheeling police investigators after he voluntarily arrived at Wheeling Police Department Headquarters. The statements admitted that he was involved in various sex acts with a child. 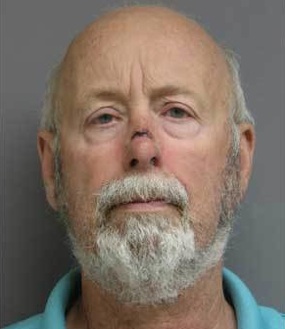 Allegedly, Vallas had invited an 11-year-old developmentally disabled boy to his home in February 2012 when the abuse began and continued until the abuse was reported by the boy to a relative. On August 12, 2012 the boy reported the inappropriate contact to officials and/or an adult relative. A forensic interview followed at the Children’s Advocacy Center in Hoffman Estates.

All suspects charged are presumed innocent until proven guilty or convicted in a court of law.