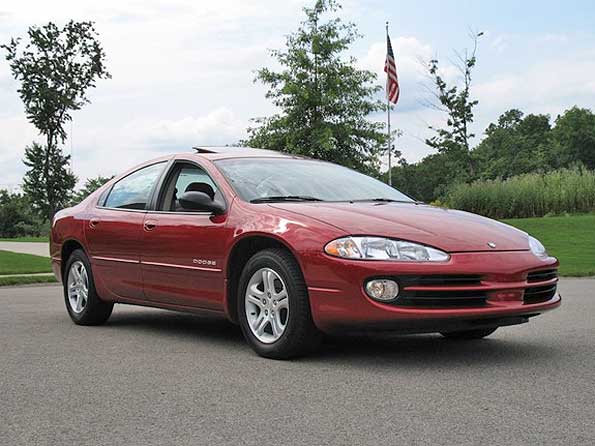 Arlington Heights police responded about 10:25 PM Tuesday to a report of suspicious occupants in two vehicles with gang signs flashed in the parking lot at Fox & Hound Smoke House & Tavern, 910 West Dundee Road. Police received a report that two occupants in a black Pontiac and four occupants in a red Dodge Intrepid got out of their vehicles and walked into Fox & Hound’s and flashed gang signs. They walked out of the establishment and then circled the parking lot, driving their vehicles.

The red Intrepid was later seen leaving southbound on Ridge Avenue and then westbound on Dundee Road.

About 10:40 p.m. police received a report of a man with a gun with shots fired in the 800 block of Happfield Drive in Arlington Heights. The man with the gun was described as a male/Hispanic or male/black, 20-30 years-old, 6′ 200 LBS, wearing a dark, puffy coat, dark pants and a dark hat.

Buffalo Grove police noticed a red Dodge Intrepid pulling out of Happfield Drive at Arlington Heights Road — northbound. Police followed the Intrepid and stopped it at Lake Cook Road and Timber Hill Road. A female driver was arrested DUI. Passengers in the vehicle were investigated.

Meanwhile, an Arlington Heights police officer searching on foot observed a man fitting the ‘man with a gun’ description walk into a condo/apartment building in the 600 block of Trace Drive.

Police were able to contact the man and investigate him by accessing the unit he entered. No positive identification of the man with the gun was resolved and the man on Trace Drive was not arrested.

No other arrests resulted from the Fox & Hound’s incident.