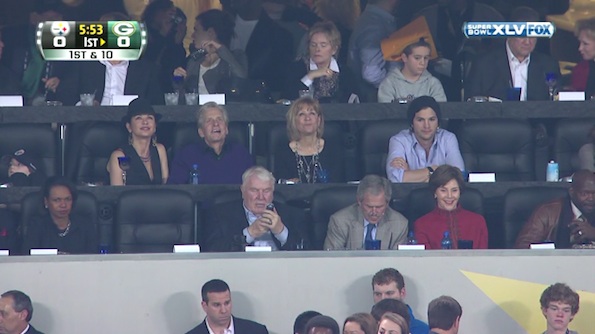 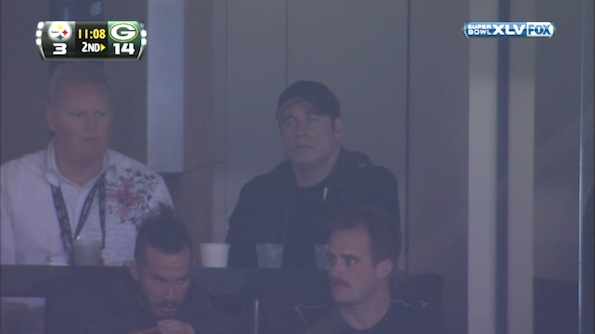 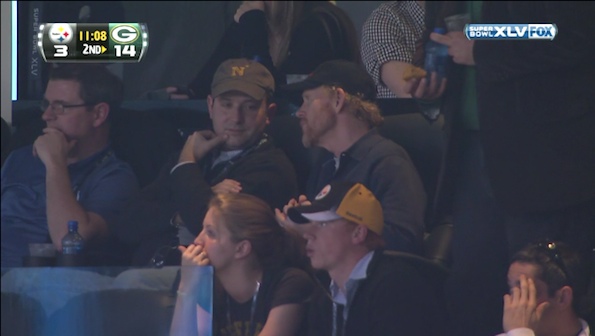 One of the best Super Bowl half time shows with Black Eyed Peas, Slash and Usher (didn’t know he could do the splits like that). But the older crowd disliked the robotic voices and hip-hop style. Many criticized BEP and Fergie for not having the usual energy, and singing in a microphone that didn’t work until half-way through a verse. 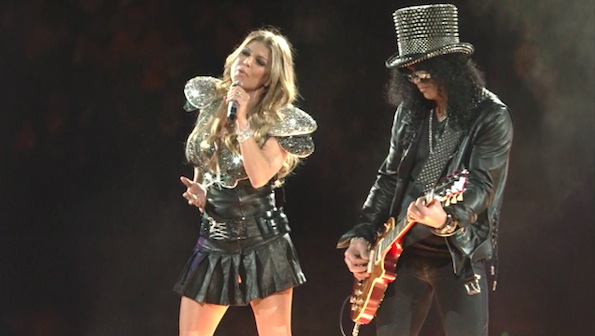 Slash, is a British American musician and songwriter. He is the former lead guitarist of the American hard rock band Guns N’ Roses, with whom he performed and recorded from 1985 to 1996. He later formed Slash’s Snakepit and co-founded Velvet Revolver with his former bandmates Duff McKagan and Matt Sorum, and his debut solo album, Slash, was released in April 2010. He has been on tour with touring vocalist Myles Kennedy to promote the album since its release. A second solo album is due in 2012. He has also confirmed that he plans to work with Black Eyed Peas singer Fergie.

The Black Eyed Peas are a American hip hop group who formed in Los Angeles, California in 1995. The group is composed of rapper and multi-instrumentalist will.i.am, rappers apl.de.ap and Taboo, and singer-rapper Fergie. Since the release of their third album, Elephunk, in 2003, the group has sold an estimated 27 million albums worldwide, 20 million singles and 47 million copies with both sales combined.

Usher is an American recording artist and actor who rose to fame in the late 1990s with the release of his second album My Way, which spawned his first Billboard Hot 100 number-one hit, “Nice and Slow”. His followup album 8701 (2001) produced the Billboard Hot 100 number-one hits “U Remind Me” and “U Got It Bad”. Both albums sold over 8 million copies worldwide, establishing Usher as one of the biggest selling R&B artists of the 1990s.

Other celebrities seen in the stadium were Adam Sandler, Jennifer Aniston, Harrison Ford, and Jesse Jackson.