According to Mount Prospect Police Department, following a preliminary investigation, two offenders were attempting to steal a vehicle, and were interrupted by a homeowner, who was walking their dog. The offender(s) shot at the homeowner, but no injuries were reported. The offenders then fled the area in an unknown vehicle. According the Mount Prospect Police Department, the investigation is still in the beginning stages and more information will be available at a later time.

A neighbor near the scene said he heard eight shots at 6:15 a.m. He said there were four shots, a pause, then another four shots — very rapid gunfire. He did not hear or see anything else.

Mount Prospect Police also stated that the incident is believed to be isolated to the attempted vehicle theft, and there is no current threat to the area. A Mount Prospect police officer in a mark police SUV stood by at nearby Saint Raymonds catholic school, just as a security precaution. There was no lockdown at St. Raymonds. 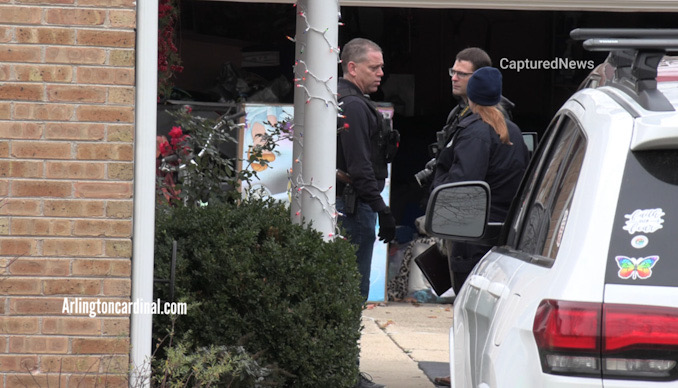 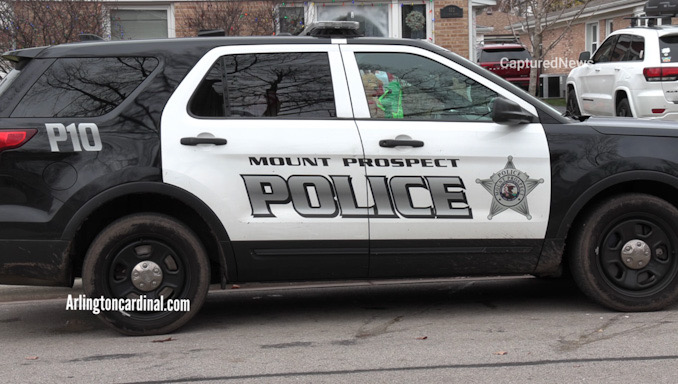 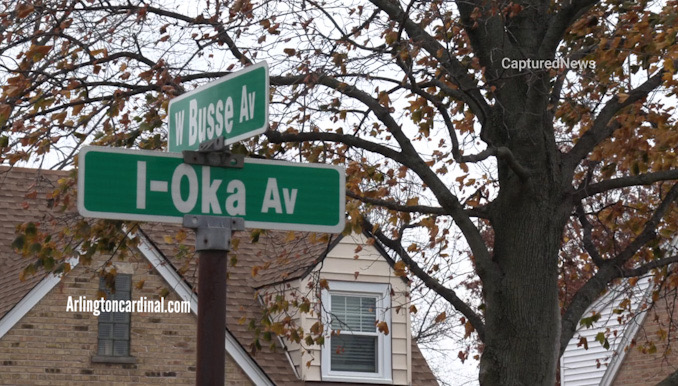 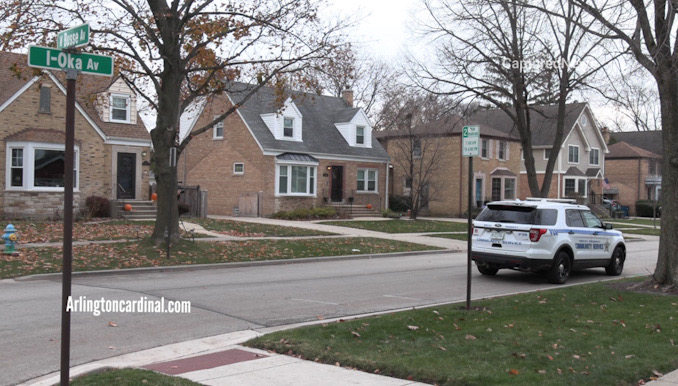 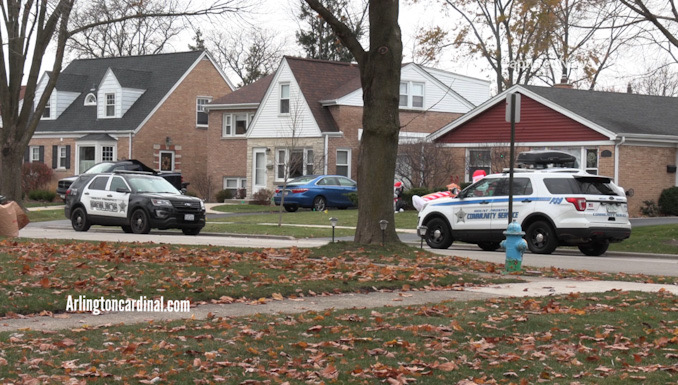 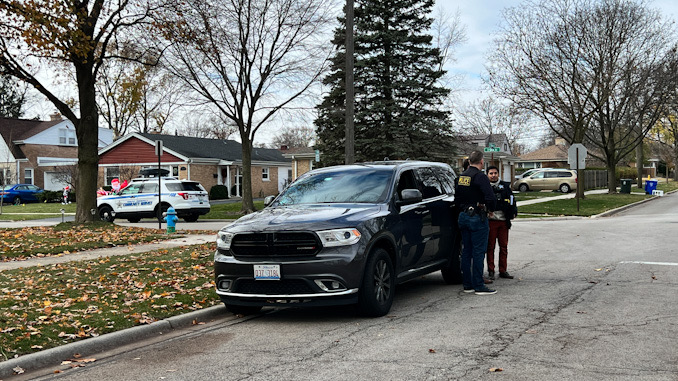 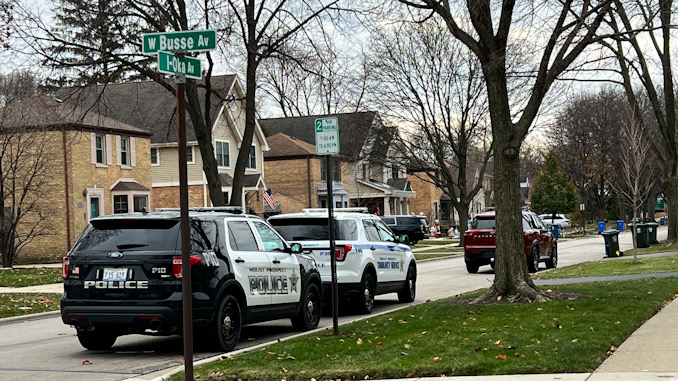 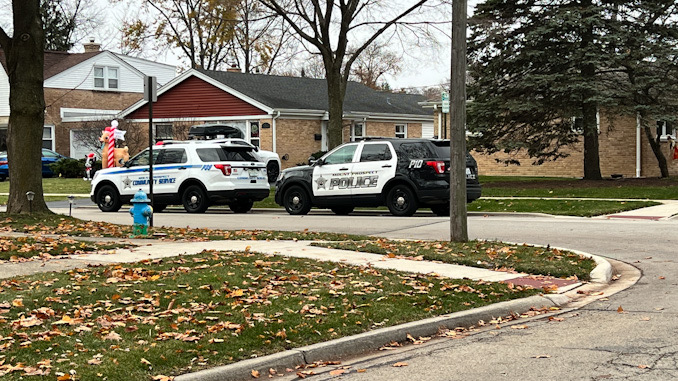