Police and firefighter/paramedics from Mount Prospect responded about 11:13 a.m. Sunday October 27, 2019 to a report of a vehicle crash with a road construction worker seriously injured on eastbound Golf Road east of Golf Road.

Two people that witnessed the crash said one of the workers flew about 20 feet into the air. The victim landed at least 30 feet beyond the vehicle that hit him. A fellow crew member said the man that was hit was about 70 years-old.

A second ambulance was also dispatched to the scene at 11:24 a.m. for a second construction worker that was also injured at the scene. The second worker was transported to Northwest Community Hospital.

The vehicle that hit the construction workers was a dark blue minivan driven by a male driver. The minivan had a ride-sharing airport sticker in the upper right rear window.

An Illinois Department of Transportation (IDOT) staff member also responded to the scene. The road construction workers were repairing parkway landscaping following the completed Golf Road re-surfacing project when the crash occurred. A crew member said they had yellows cones well ahead of their worksite location to warn drivers of the work ahead. 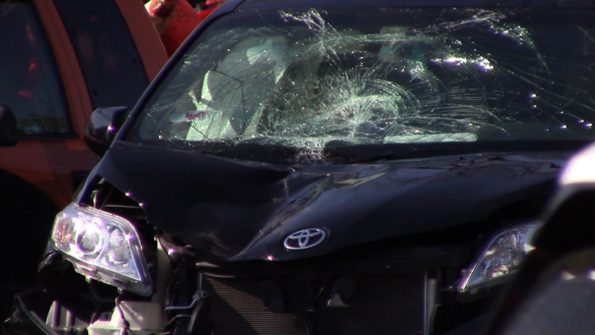 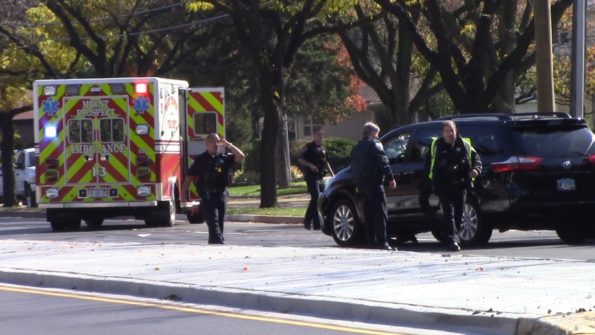 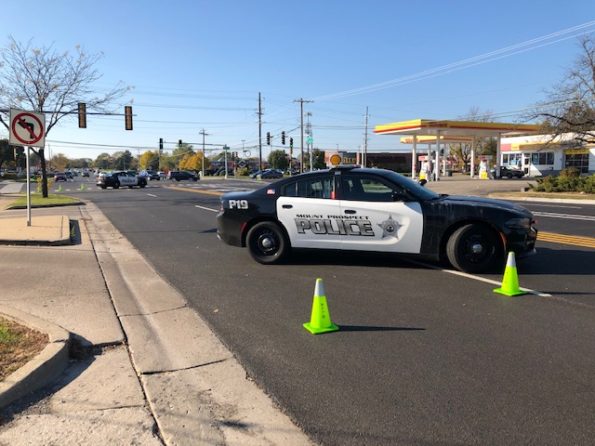 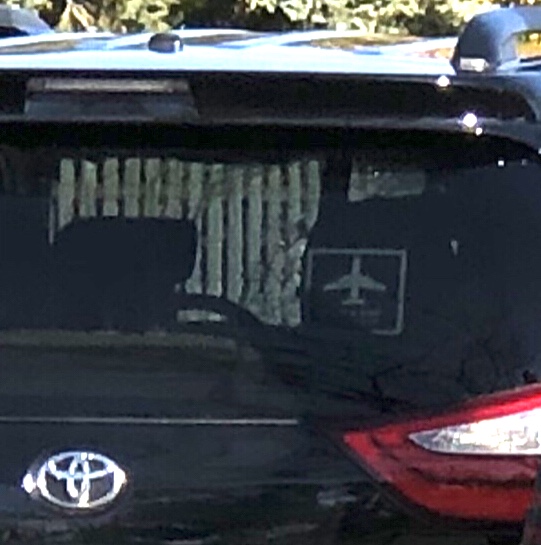