One witness at the Plum Grove Plaza strip mall, who couldn’t go home because his neighborhood was cordoned off by police, reported he saw police running away from the house after he heard a gunshot.

Once the scene was confirmed to be secure by Cook County Sheriff’s Police, the person was evaluated by firefighter/paramedics and was pronounced dead at the scene.

The information initially provicded in this article was an early report published before any summary information was confirmed or released by police or fire authorities. 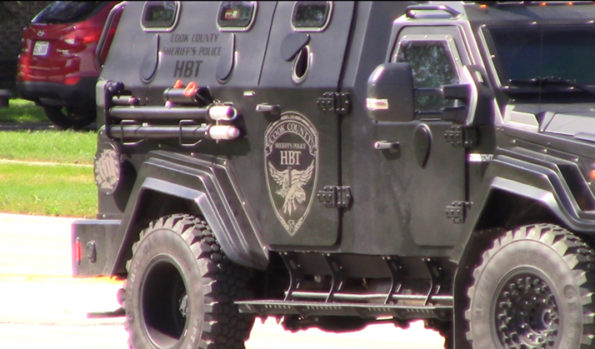 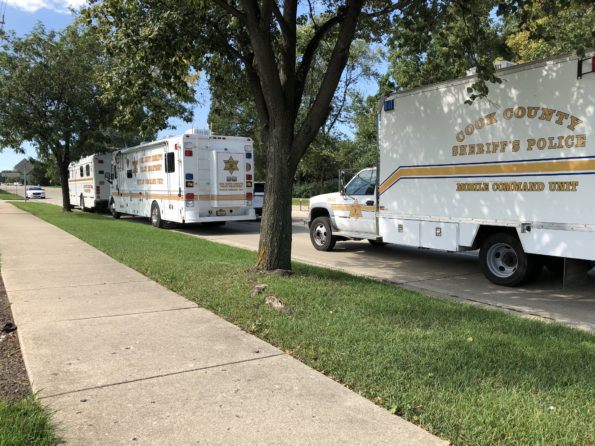 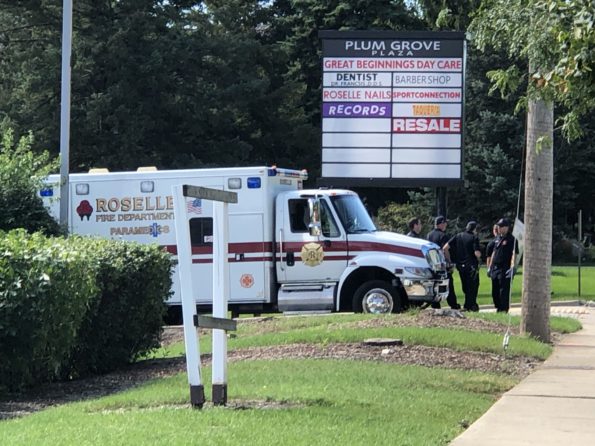 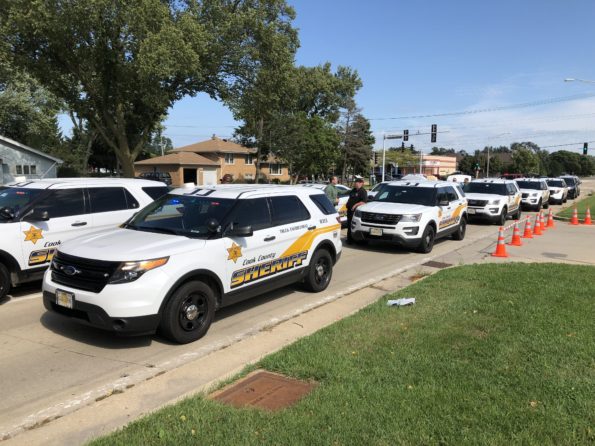