Police and firefighter/paramedics from Schaumburg responded about 10:09 a.m. Thursday, September 26, 2019 to a report of a person trapped in a machine at Jorgensen Steel, also known EMJ Metals or Earle M. Jorgensen Company.

Firefighter/paramedics worked at the scene for almost two hours with Schaumburg Fire Department’s large special rescue Squad 55A parked inside the factory. 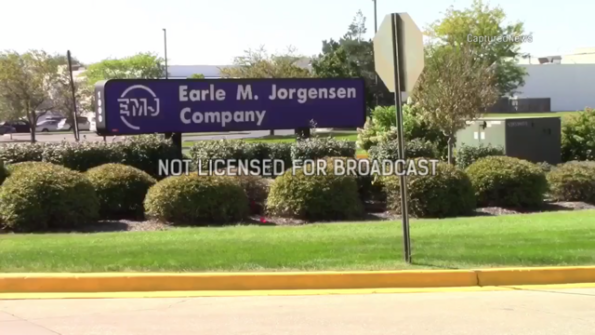 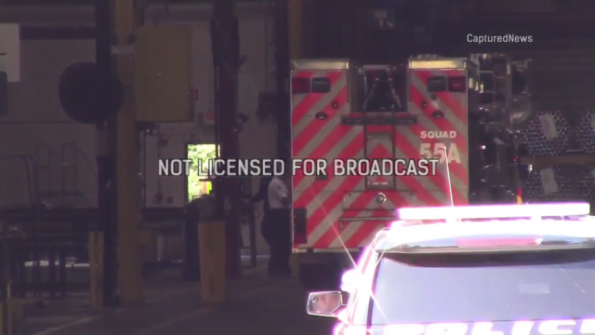 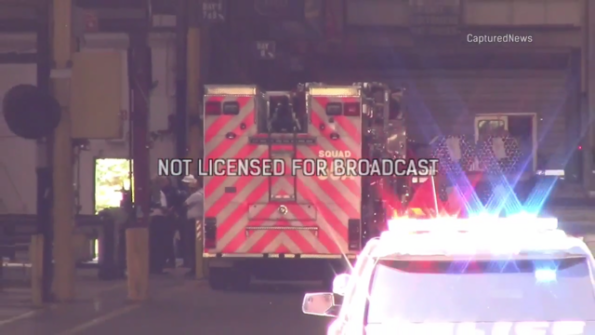 According to Jorgensen Steel, EMJ is a leading supplier of Steel and Aluminum Bar, and Tubing. The company also supplies Plate to manufacturing companies in North America and around the world.