New Orleans – At the request of Port Barre Police Chief Deon Boudreaux, the FBI New Orleans Field Office is assisting in the location of 15 year old Domeanna Spell from Port Barre, Louisiana who went missing on Thursday, March 28, 2019. The FBI is requesting the assistance of the public and has placed electronic digital billboards across several U.S. states.

Police believe Domeanna Spell may be traveling with 47 year-old Cory “Shane” Disotell of Port Barre, LA. and they are believed to be traveling in a four door silver 2003 Honda Civic. They may have changed their appearance to conceal their identities.

Police are asking the public to come forward with any information or tips, no matter how significant it may or may not seem. 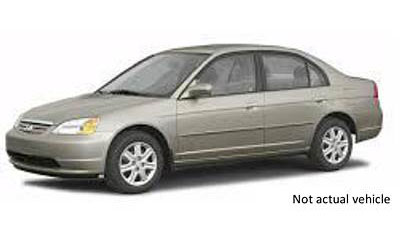