Cameron Ruebusch, 24, was indicted Thursday on federal charges of attempted murder, assault with a dangerous weapon, discharging a weapon during a violent crime and illegal possession of a firearm by a felon, according to a statement from the U.S. Attorney’s Office for the Northern District of Illinois. Arraignments had not yet been scheduled as of Friday April 19, 2019.

A co-defendant, Ronald Beyer, Jr., 24, of Mount Prospect, is charged with one count of being an accessory after the fact to the assault allegedly committed by Ruebusch.

According to the indictment and a criminal complaint previously filed in the case, Ruebusch shot the U.S. Postal Service carrier on Dec. 31, 2018, in Elk Grove Village. According to the complaint, the mail carrier had recently completed a delivery in the 200 block of West Brantwood Avenue when Ruebusch approached the USPS vehicle and said something to the effect of, “What’s up man?” The mail carrier put the vehicle in drive and drove away as Ruebusch fired a handgun, the charges allege. The mail carrier was wounded but survived.

When the mail carrier tried to drive away, Ruebusch fired a handgun, wounding the man, prosecutors said.

The postal service employee got out of the vehicle and asked witnesses to call 911, police said. He was transported to Level I Trauma Center Advocate Lutheran General Hospital in Park Ridge with multiple gunshot wounds, and survived his injuries. 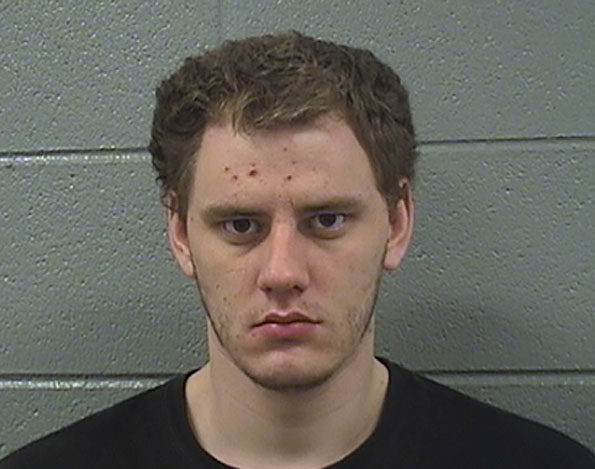 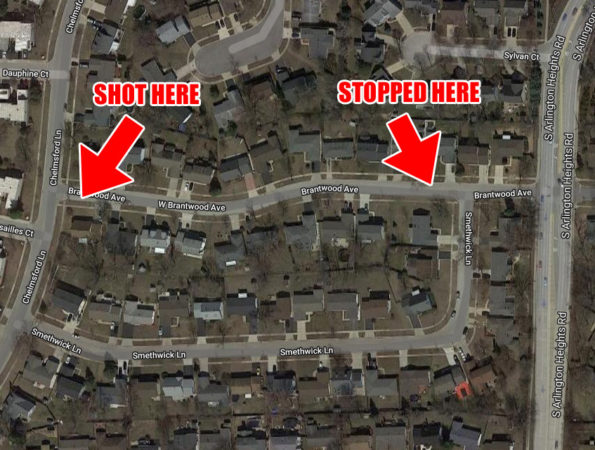