In November of 2018, Lake County Sheriff’s Detectives received information that suspect Joshua D. Howard, age 20, of the block of 38800 Chicago Avenue in Wadsworth, was suspected of having a sexual relationship with a juvenile girl.

On Friday December 21, 2018, Lake County Sheriff’s Detectives conducted a search warrant at Howard’s residence. Computer and cellular electronics were seized during the search warrant. Howard was arrested and subsequently charged with:

The investigation into Howard is ongoing and Sheriff’s Detectives urge any citizens with information about Howard to contact them at 847-377-4245.

Sheriff Idleburg reminds the public the defendant is presumed innocent unless proven guilty in a court of law. 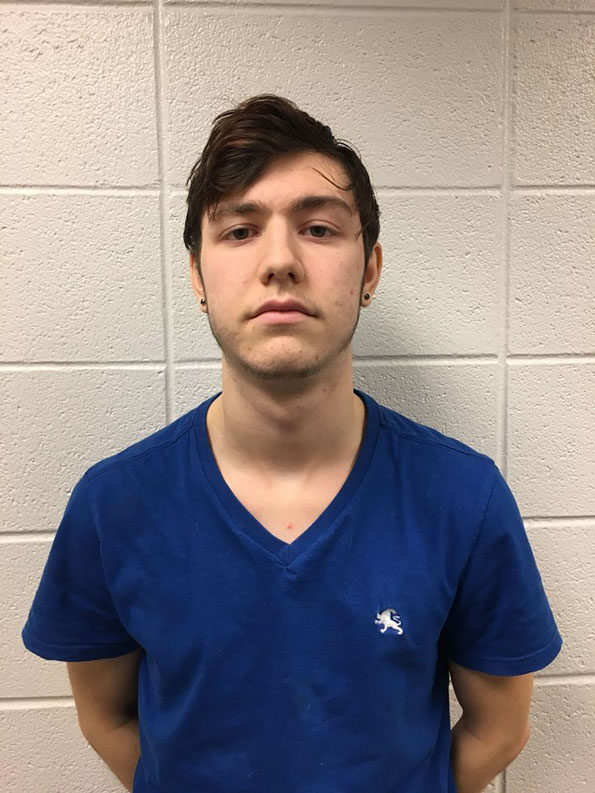