The machine was being used Monday December 10, 2018 to get a concentrated liquid from of the plant, known cannabis oil. During the a conversation with the Hillsborough County Sheriff’s Office deputies, Lt. Allen said that he possessed the device and the ingredients.

Allen arrested by Hillsborough County Sheriff’s Office deputies and was charged with possession of a controlled substance, with cannabis oil named on his booking report. Lt. Allen paid $2,000 bail and was released Tuesday morning.

Fire Rescue officials are investigating the case before making a decision on any disciplinary or termination action. Taoris has been a model previously at the Tampa Firemen’s Auction.

Plant City is known as the winter strawberry capital of the world, hosting the annual Florida Strawberry Festival in the late winter (usually in February or early March), and home to Wish Farms, which produces strawberries, blueberries, raspberries and blackberries. 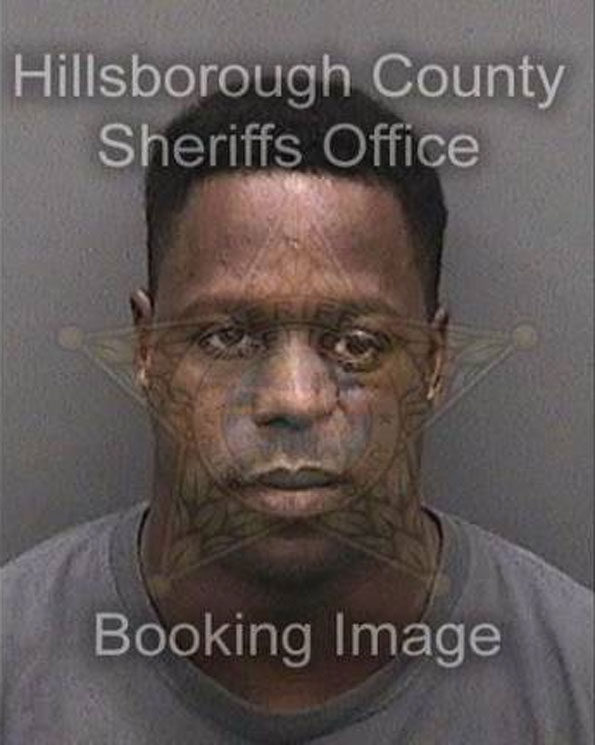