Waukegan resident, Harley Hall, age 24, was arrested Tuesday, October 30, 2018 and charged with armed robbery for a robbery that occurred at a Lindenhurst Clark gas station on September 12, 2018. Lindenhurst police say that an investigation into the September 12th robbery led to Hall, who allegedly entered the Clark gas station at 2041 East Grand Avenue with his face partially covered with a bandana. Police say Harley Hall brandished a shotgun and demanded money from an employee.

Harley Hall was arrested without incident and remained in custody of the Lake County jail Thursday morning November 1, 2018 on felony charges of aggravated robbery involving a firearm, according to Lindenhurst police.

After Lindenhurst police responded to the robbery call and determined that the employee was not injured, Lindenhurst officers established a perimeter at the scene. Officers also requested mutual-aid assistance from area police agencies. Additional officers arrived from the Lake Villa Police Department and Antioch Police Department and from the Lake County Sheriff’s Office.

A K-9 search led police to an area about two blocks away from the gas station, where some of the stolen merchandise and the weapon suspected of being used at the scene were recovered.

“Through additional interviews and analysis of the evidence collected, we were able to identify a suspect,” according to Lindenhurst Police Chief Thomas Jones. “The teamwork displayed by law enforcement, in cooperation with the State’s Attorney’s Office and the Northeastern Illinois Regional Crime Laboratory, allowed for a positive resolution to this in-depth investigation.”

Good police procedures involving evidence collection and interviews led to the arrest of the suspect.

“This is yet another example of great teamwork,” Jones said in a statement, adding that “pertinent evidence was located near the scene and subsequently collected” during the initial search.

Bail for Harley Hall was set at $150,000. His next scheduled court appearance in Lake County Circuit Court is Thursday, November 15, 2018. 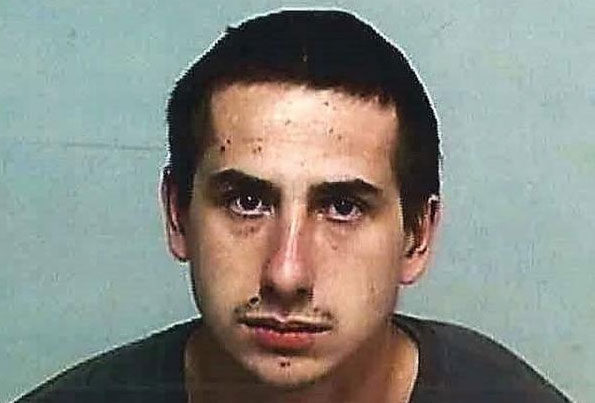