Algonquin police and Algonquin-Lake in the Hills firefighter/paramedics responded about 6:12 p.m. Tuesday October 30, 2018 to a report that a pedestrian was hit by a car at Algonquin Road and Crystal Lake Road. Police and firefighter/paramedics on arrival found a 53 year-old Lake in the Hills man seriously injured. The man was treated at the scene and transported to Northwestern Medicine huntley Hospital, where his treatment continued. He was then transferred to Level I Trauma Center Advocate Lutheran General Hospital in Park Ridge, where he died Wednesday afternoon October 31, 2018.

The Cook County medical examiner’s office released the identity of the victim as David G. Popovich, who was crossing the intersection and was hit by a vehicle traveling westbound on Algonquin Road, according to Algonquin Police Department.

His family explained on a gofundme page that the Lake in the Hills dad suffered a severe brain bleed and was pronounced brain dead.

A 50-year-old Algonquin woman was driving the vehicle that struck David Popovich. He was not injured. The driver did not show signs of impairment, according to police. 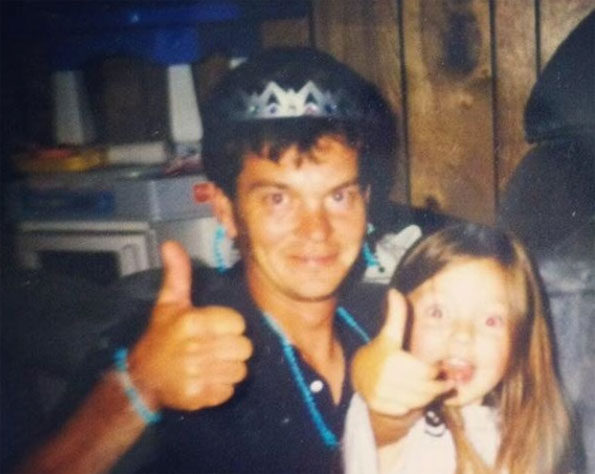