Chicago Police Department has charged two male offenders with murder connected to the death of Vasudeva Kethireddy, a Rolling Meadows man whose body found in a sewer in Englewood last week after being reported missing since August 4, 2018. Video evidence at a Chase bank branch at 6940 South Ashland Avenue in Chicago’s West Englewood neighborhood showed that Vasudeva Kethireddy entered the bank around 4 p.m. on August 4, 2018. He had last been seen by his family at 8:00 a.m.

Chicago police said Vasudeva Kethireddy’s body was found in a sewer near West 62nd and South May streets on Friday. Initially police reported a body was found Friday, but that they were working to confirm the identity of the body. Rolling Meadows police confirmed Friday September 28, 2018 that Rolling Meadows detectives were on the scene in Chicago where a body was discovered.

Vasudeva Kethireddy left his home at about 8:00 a.m. on August 4, 2018 with plans to collect rent payment from his tenants on Chicago’s South Side. His family, who had offered a $11,000 reward for his safe return, said he owned about a half dozen properties. The tenant he had planned to meet on August 4, 2018 did not meet for their appointment.

During the weekend of September 29-30, 2018, Chicago police arrested Elijah Green, 25, and Tony Green, 22, of Chicago after it was determined that one or both of them killed Vasudeva Kethireddy, age 76, by choking him to death. Elijah Green and Tony Green were each charged with one count of first degree murder and are scheduled to appear in bond court on Monday, October 1, 2018. 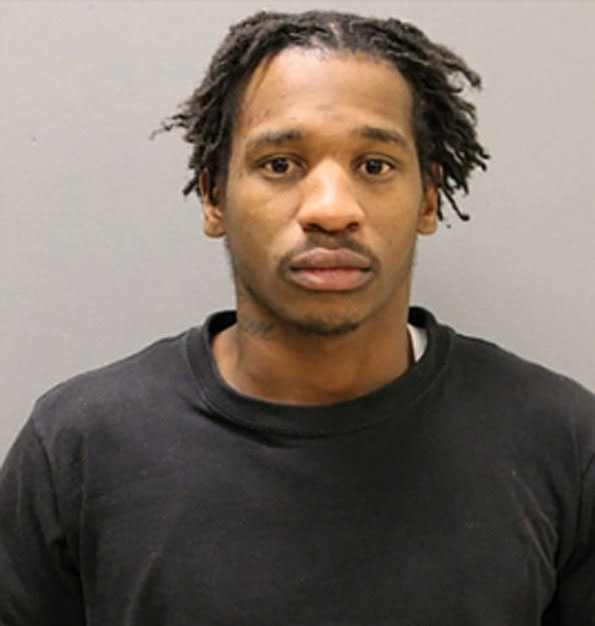