A family is pleading for answers after a Rolling Meadows man went missing on Chicago’s South side. CBS 2’s Vince Gerasole reports the 76-year-old father and grandfather went missing when he was collecting rent money in the Englewood neighborhood Saturday.

Rolling Meadows police, Cook County Sheriff, and Chicago police are searching for Vasudevareddy Kethireddy, who was last seen in a surveillance video at a Chase Bank, 6940 South Ashland Avenue, Chicago. His cell phone’s last hit was at a cell tower at 7033 South Ashland Avenue.

His family last saw him leave his home in Rolling Meadows on Saturday August 4, 2018 about 8:00 a.m. to check on residential rental properties he owns, and collect rent in the Englewood neighborhood.

Kethireddy is described as a male/caucasian, 5’5″ 135 LBS, age 76 with brown eyes, black hair and bald, with a scar on his left knee.

Anyone who has information about this missing person case is urged to call Rolling Meadows Police Department at 847-255-2416 or 9-1-1. 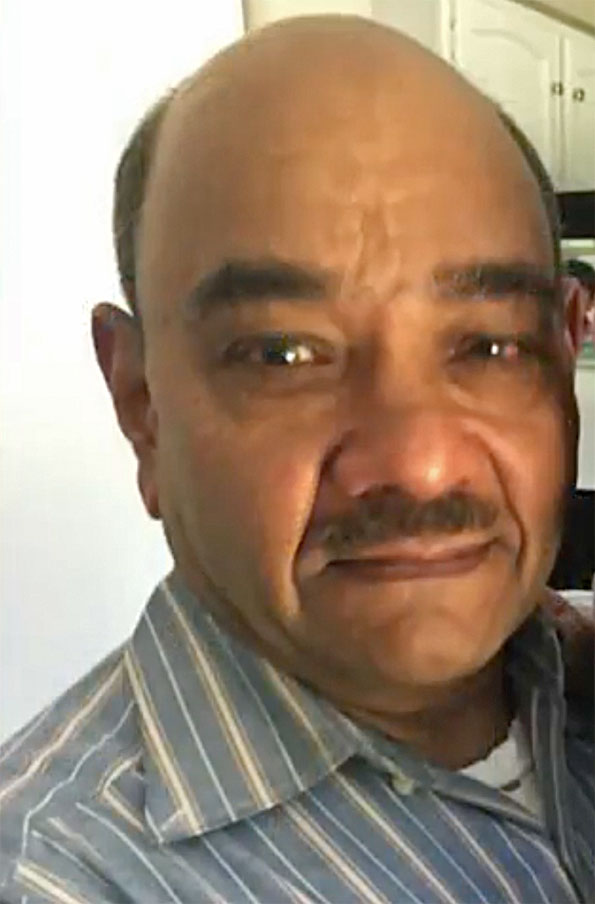