Rahsaan R. Carr, 42, of the 1500 block of Park Avenue, North Chicago, was taken into custody Tuesday in North Chicago by the Lake County Sheriff’s Office Warrants Team and the U.S. Marshals Service – Great Lakes Regional Fugitive Task Force. The 42-year-old North Chicago male suspect is accused of shooting a woman at a party on June 23, 2018 in Zion.

Zion police and firefighter/paramedics responded about 6:00 a.m. on Saturday June 23, 2018 to the shooting call at a 1-story house in the block of 2300 Gilead, and discovered that a 38-year-old woman was shot in her lower body. The shooting victim was transported by Zion Fire Department ambulance to Level I Trauma Center Advocate Condell Medical Center in Libertyville, where she was listed in “stable condition.”

On September 24, 2018, while attempting service of the warrant at Carr’s residence in North Chicago, Warrants Deputies recovered a loaded semi-automatic handgun. Carr was not located inside the residence, according to the Lake County Sheriff’s Office.

During the course of the fugitive investigation, information was developed by Warrants Deputies which indicated Carr was still in the North Chicago area. While conducting surveillance Tuesday October 16, 2018, members of the Warrants Team observed Carr exit a residence in the block of 1300 Broadway Avenue, North Chicago. After the suspect entered a vehicle, Warrants Deputies apprehended Rahsaan R. Carr without incident.

Rahsaan R. Carr was charged with aggravated battery with a firearm, aggravated discharge of a firearm and aggravated battery. Carr was transported to the Lake County Jail where here is being held on $2,000,000.00 bail. Carr’s next court date was today, Thursday October 18, 2018, at 9:00 AM, in courtroom T110. 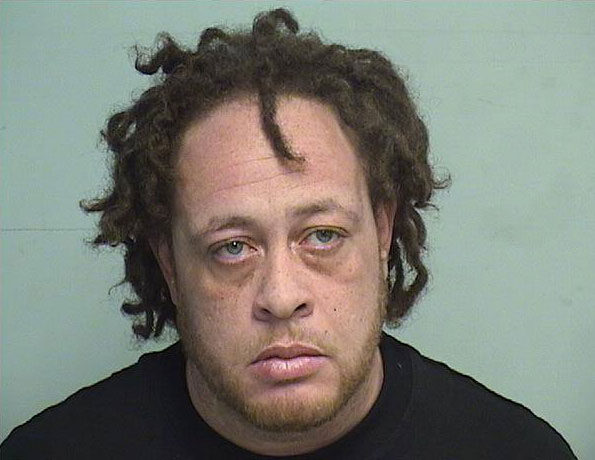