On Wednesday September 12, 2018, at approximately 11:00 a.m., Isiah J. Jarrett, 33, of the block of 5000 Graceland Boulevard, Mt. Pleasant, WI, was at the Lake County Courthouse for a hearing on an Aggravated Driving Under the Influence case, where he was the defendant. Jarrett was not in custody at the time of the hearing, and came to court of his own volition.

Jarrett ran down a stairwell and exited out a ground-level door. Prior to exiting, Jarrett pulled a fire alarm, which prompted a full evacuation of the building. Jarrett entered an awaiting vehicle — a silver 2008 Chevrolet Uplander — and the occupants and the vehicle fled the area.

The vehicle and a driver were located in the area of Route 120 and Green Bay Road, Waukegan, by members of the Court Emergency Response Team. They conducted a traffic stop on the vehicle, however, Jarrett was no longer inside. An investigation is underway to determine the driver’s involvement in fleeing the scene.

Sheriff’s Deputies are currently working to obtain an arrest warrant for Escape and Resisting Arrest. 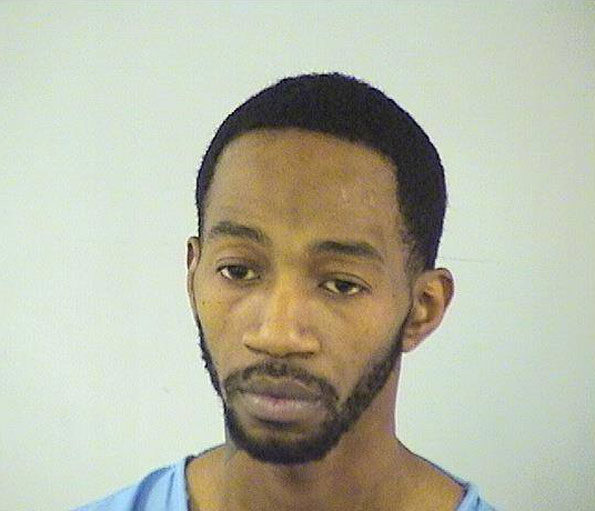