Marshalls moved to their new location in the Northpoint shopping center on September 6, 2018. In honor of their grand re-opening, the company donated $10,000 to Shelter, Inc. an Arlington Heights-based organization that provides “emergency and longer-term housing for children and adolescents who are abused, neglected, dependent or in need of supervision.”

The new Marshalls store is located at 310 East Rand Road. The new store location is neighbors with Office Depot, the Xfinity Store, Jewel-Osco, and more.

Office Depot recently moved a few positions west in the Northpoint Shopping. The new Marshalls store is slightly smaller than the old location, which currently sits vacant next to Best Buy near Palatine Road and Rand Road.

TJ Maxx and Marshalls operate as sister stores, and share a similar footprint throughout the country. While their prices are nearly identical and they have similar store layouts, TJ Maxx has a more upscale appearance than Marshalls and typically sells a larger range of fine jewelry and accessories.

The nearest Sierra Trading post stores are located in Kildeer and Wheaton.

TJX has origins in the original Zayre Corp. and includes banner stores HomeGoods (near Boston), TJ Maxx, and Sierra Trading Post, which operate in the United States. Also, TJX operates Winners in Canada. HomeSense, Marshalls, and TK Maxx operate in multiple countries around the world. 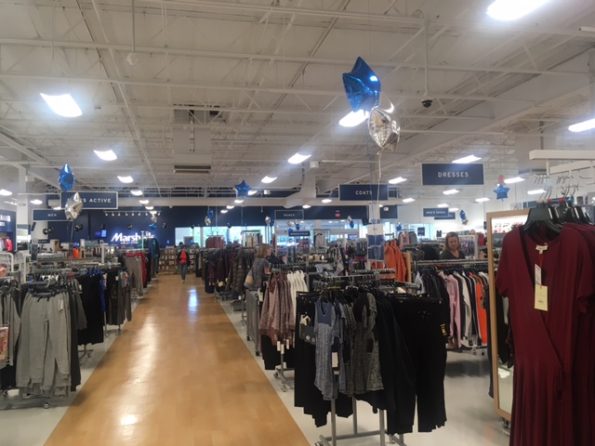 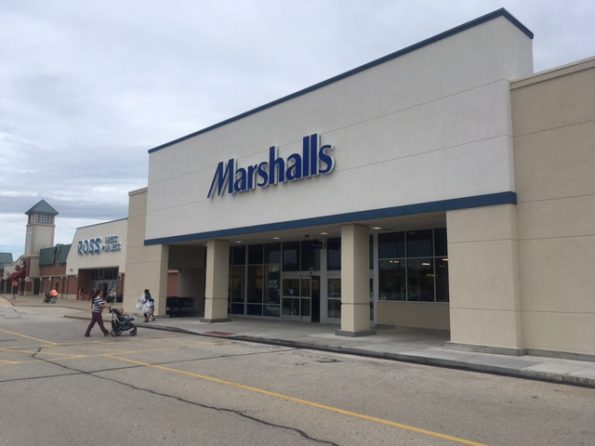 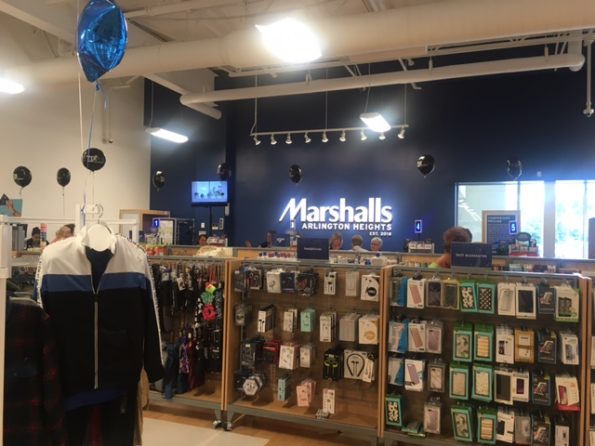 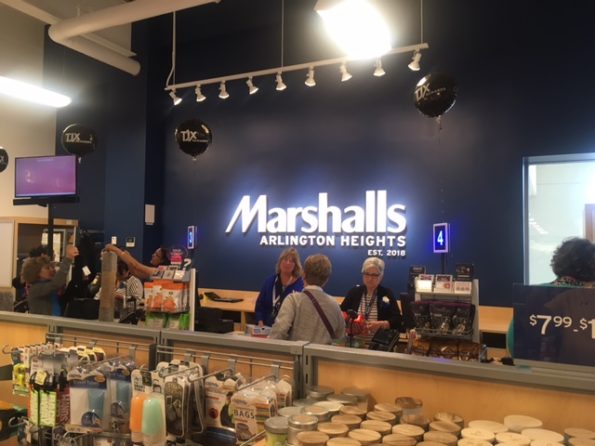