UPDATE: Fire extinguished about 9:30 a.m. in an access panel behind an oven.

An interior crew reported light smoke throughout the restaurant — possibly coming from above the restaurant. Crews were investigating the second floor by 8:42 a.m.

There was a heavy storm with lightning just prior to this fire call, but it was initially unknown whether there was a connection to the storm.

The fire call was upgraded to a working fire response at 9:09 a.m., apparently for extra help investigating the source of the smoke. Firefighters were pulling down some ceiling tiles to see if there was any fire in the ceiling and they were also checking air conditioning units and other electrical units that could be a source of the smoke.

The fire was located in an access panel behind an oven, and was immediately extinguished about 9:30 a.m., according to Arlington Heights Fire Department Chief Ken Koeppen. Fire investigators were called to the scene to determine what exactly was burning, and what may have started the fire.

Evergreen Avenue is closed between Starbucks and Northwest Highway during firefighter operations. Campbell Street is closed east of Dunton Avenue. 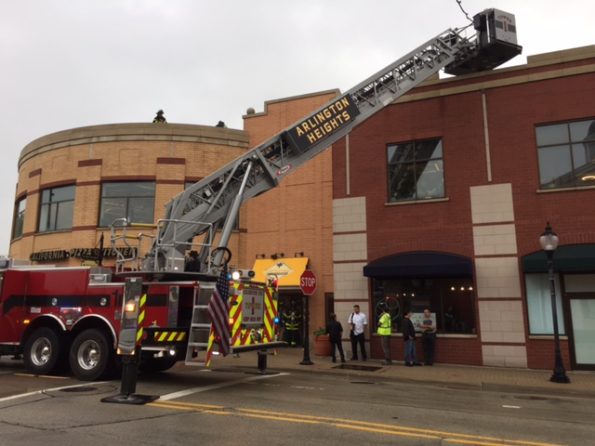 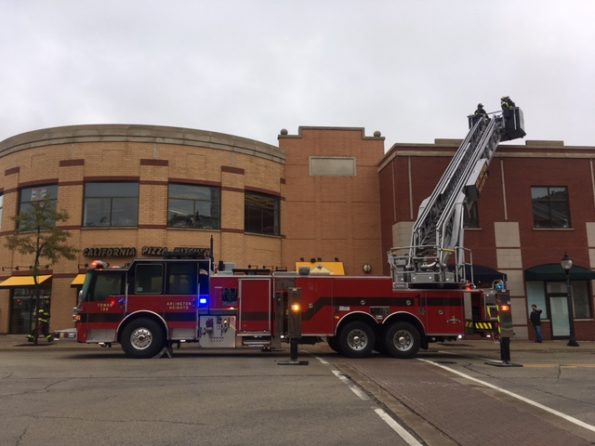 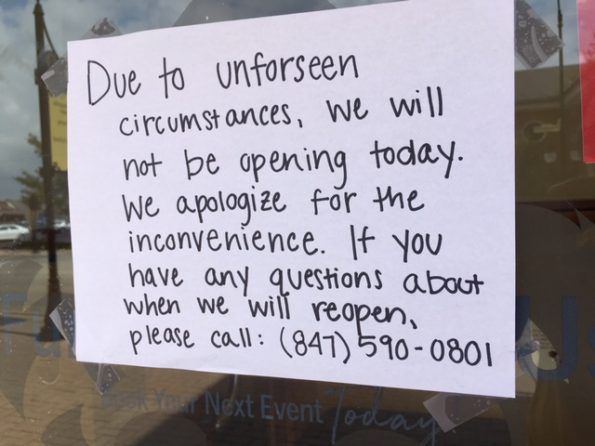