Kornfeind, a documented street gang member had an active felony arrest warrant for Aggravated Domestic Battery, Theft, and Criminal Damage to Property ($250,000.00 bond). These charges total five counts and range from Class 2 to Class 4 felonies. The warrant was obtained by the Lake County Sheriff’s Office on August 9, 2018 after an incident in unincorporated Barrington in which Kornfeind was involved in a domestic dispute.

Sheriff Curran reminds the public that the defendant is presumed innocent unless proven guilty in a court of law. 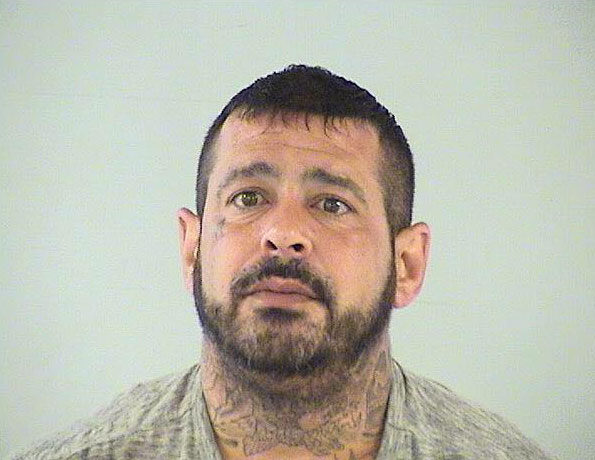