A suspect arrested in the murder of a prominent Chicago attorney was set to make his first appearance in court on Thursday. The fatal shooting in north suburban Northfield stunned the community. CBS 2’s Lauren Victory reports.

John Gately III, age 66, is the male suspect that Northfield police say was accused of shooting and killing a prominent Chicago attorney at his home Northfield on Monday, August 13, 2018.

John Gately III, who resides in a Winnetka apartment in the block of 1000 block Tower Road was charged Wednesday night with Homicide and Attempted Homicide in the death of Stephen Shapiro, age 72, according to a press release from the Northfield Police Department.

John Gately III was apprehended about three hours after it was reported to police that he was the shooter at Shapiro’s home in the block of 200 Latrobe Avenue just north of Sunset Road.

Immediately after the shooting, police tracked suspect John Gately III to his Winnetka apartment, where he barricaded himself inside. A NIPAS Emergency Service Team or “SWAT” response brought about 90 police officers — many in armor and police tactical gear — and several armored and tactical command and tactical operation vehicles. Gately was taken into custody about 10:35 p.m. There were no injuries reported in the SWAT operation. 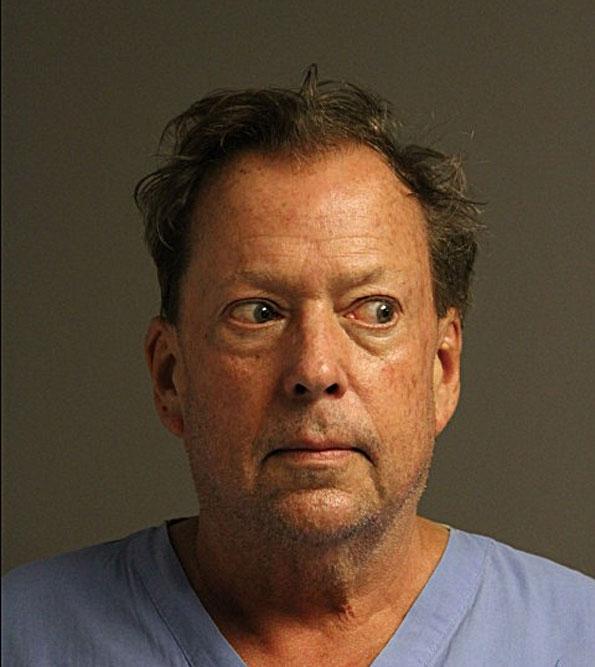