On Tuesday July 31, 2018, the Lake County Sheriff’s Gang Task Force, in conjunction with the Drug Enforcement Administration (DEA), conducted a search warrant at a residence in the block of 4300 Finch Court, Gurnee. Police acted on the search warrant after a month-long investigation, and arrested Daivon Cobb, age 20, of Gurnee. Cobb resides at the location the search warrant was conducted.

According to the Lake County Sheriff’s Office, Gurnee Police Department also assisted during the search warrant. 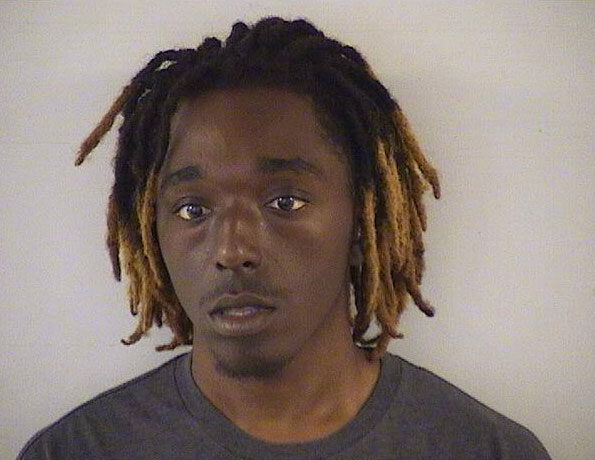 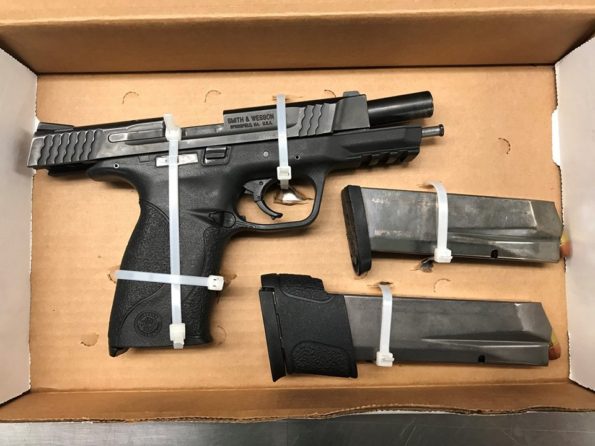