Chicago resident Timothy Trybus has been charged with felony hate crime after he was exposed worldwide in a viral video that showed him verbally harassing a woman for wearing a T-shirt that displayed a Puerto Rican flag. The cell phone video, captured by the victim June 14, 2018 at Caldwell Woods in Chicago, also cost a Cook County Forest Preserve Police Officer his job when he was accused on the world stage of inaction.

“After a review of the case, we approved felony hate crimes charges,.”

Victim Mia Irizarry’s cell phone video shows Trybus harassing her as she explains she has a permit to be in the public space at the forest preserve gazebo. She also asks Cook County Forest Preserve Police Officer Patrick O’Connor for assistance, but he does not intervene in the video when Trybus, while verbally harassing her, is very close to making contact with Irizarry.

Cook County Forest Preserve Police Officer Patrick O’Connor was placed on desk duty on June 25, 2018 during an internal investigation, and then resigned on Wednesday, July 11, 2018 the day before he was scheduled to face a disciplinary hearing (today). The hearing was canceled. 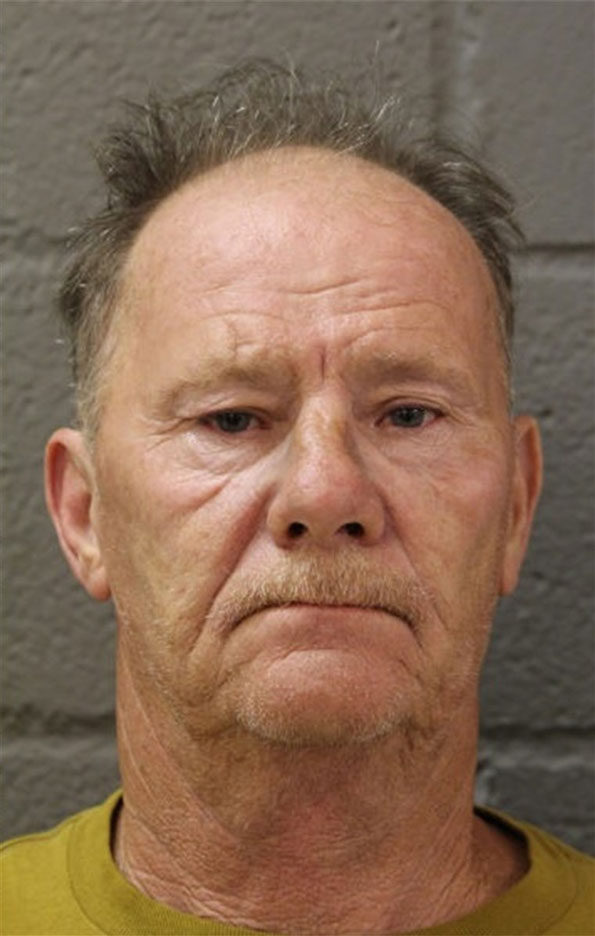