Theodore J. Siebeck, age 41, of McHenry was accused of displaying a handgun to several people during a neighborhood dispute, and was charged with three felonies, according to McHenry police.

McHenry police responded about 9:00 p.m. Sunday July 29, 2018 to the block of 600 South Broadway Street to a report of a reckless driver in the area of Broadway Street near Bull Valley Road. Neighbors identified the driver as 41-year-old Theodore J. Siebeck and had confronted him about his driving, police said.

Police were then called to the scene 30 minutes later, about 9:30 p.m., after neighbors said Siebeck showed up with a handgun, which he displayed to several people, according to the McHenry Police Department.

After refusing to cooperate with police, who were trying to contact him, Siebeck attempted to escape through his back door. Police officers caught Siebeck, and a subsequent search of his home uncovered a firearm. Police found a loaded 9mm handgun, ammunition and over 8.8 ounces of marijuana in packaged quantities.

Among his charges, police say the most serious offense is possession of marijuana with intent to deliver, which is punishable by two to five years in prison.

Siebeck was transported to the McHenry County Adult Correctional Facility and released on bond Tuesday, July 31, 2018. Siebeck is due back in court Wednesday, August 1, 2018. 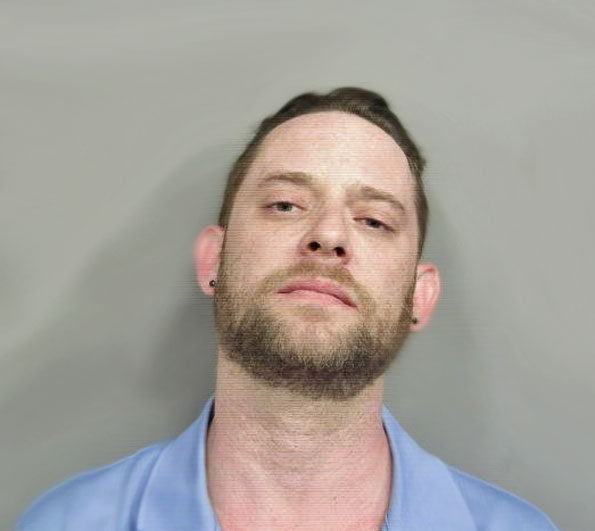