The Lake County Sheriff’s Office reports that on Thursday June 21, 2018, a Corrections Officer received a telephone call from a family member of Teresa M. Guzman, 36, of the block of 3300 Judy Lane, Park City. When the call was received, Guzman was an inmate at the Lake County Jail, being held on residential burglary charges. The family member of Guzman informed Corrections staff that Guzman was sexually assaulted by a female Corrections Officer during a pat-down.

As the Lake County Jail is a certified Prison Rape Elimination Act (PREA) Facility, PREA protocols were initiated and immediate notification was made to PREA trained Sheriff’s Detectives.

Guzman was re-interviewed by Sheriff’s Detectives and admitted to lying about the allegation. She indicated she didn’t care for the Corrections Officers, which prompted her to make the false allegation. 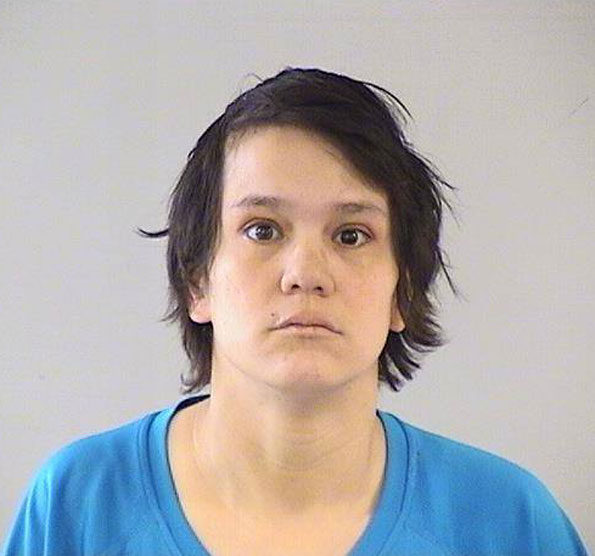