A group of more than 15 females, approximately 15-18 years-old used profanities and continued fighting after security and police officers arrived about 10:45 p.m. A cell phone video posted at 12:03 a.m. June 16, 2018 on Facebook profile (Katie Loisel) apparently shows the incident involving two girls, and then additional girls, involved in a fight. The fighting did not look especially dangerous, but one female took a boxing stance with fists up with police nearby. Police are shown identifying themselves as police, while ordering the group to stop fighting and while restraining some of the actively fighting females. Gurnee Police officials said no weapons were used, displayed or recovered after the incident.

Investigators believe the fight began about 10:30 p.m. and was prompted by an ongoing disagreement between the girls who were then arrested and taken into custody. Police are reviewing the incident with the State’s Attorney’s Office to determine the charges.

Initial reports concluded no injuries occurred at the fights, but Gurnee firefighter/paramedics were called to the scene to stand by. Initially, no weapons were reported to have been used, displayed, or recovered at the scene.

Lake County Sheriff’s deputies and Waukegan police were dispatched to assist Gurnee police officers. There were reports of other smaller fights throughout the park, and vandalism in the Southwest Territory area. There is no official confirmation of the other incidents.

Gurnee Police are investigating the incident. Any citizens with information about the incident, or with a video of any of the fighting are urged to contact Gurnee Police Department at 847-599-7000. 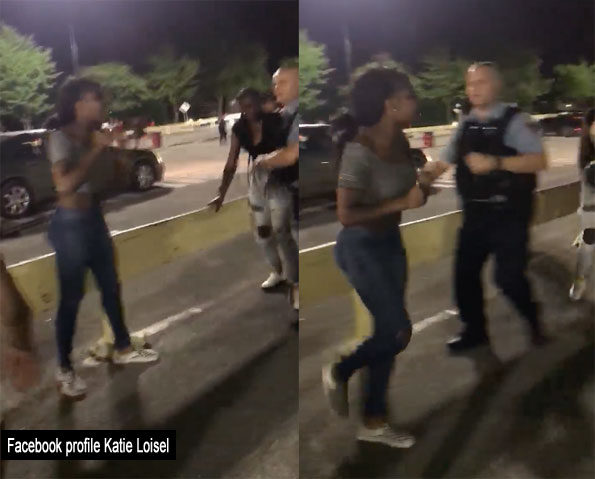 The last major fight at Great America, which involved widespread news reports of one adult and eight juveniles arrested, occurred on Saturday September 23, 2017. A major fight also occurred at Gurnee Mills Mall on Christmas Eve 2016, which resulted in the arrest of six people with charges including mob action and aggravated battery.

One Adult, 8 Juveniles Arrested at Six Flags Great America After Fighting with Family in Line 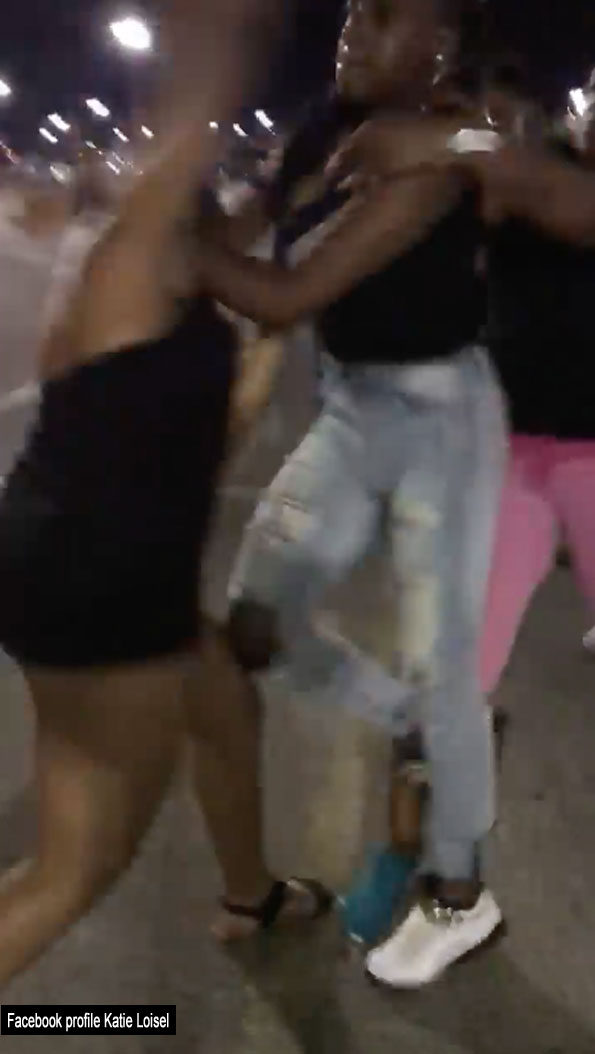