Gurnee police and firefighter/paramedics responded about 8:50 p.m. Saturday September 23, 2017 to a disturbance and fight at Six Flags Great America. Allegedly, three family members were attacked by a group of nine people — ranging in age from 15 to 18 — during Fright Fest.

The attack happened after members of the larger group of one adult and eight teens apparently cut in line and were using foul language near the Southwest Territory area, where Raging Bull, Viper and Giant Drop rides are located. The family of three exchanged words with them.

The family members, a 51-year-old husband, a 50-year-old wife and a 12-year-old son were transported to a hospital by Gurnee firefighter/paramedics with non-life threatening injuries. Apparently the 12 year-old family member was hit first. The father tried to pull the attacker off his son and was knocked to the ground. Then, the group, “surrounded him and hit him with punches and kicks.”

When the 50-year-old woman tried to help her husband and son, she was also attacked.

The fight did not expand among other people, and no one came to the rescue of the three family members. The suspects fled before police arrived. Witnesses immediately called 9-1-1 or went to get help from Six Flags employees and security. Six Flags Great America security also responded to the disturbance.

Gurnee police arrested nine suspects of the larger group near the entrance south of Grand Avenue near Six Flags Parkway.

Seven of the suspects are residents of Waukegan, and one is a residence of Beach Park.

Eight juveniles were named in juvenile petitions for mob action — a class 4 felony — and transported to the Robert W. Depke Juvenile Complex Center in Vernon Hills. One of the juveniles was charged with obstruction of justice for giving a false name.

As part of the investigation, security video available from Six Flags Great America installations were inconclusive, according to Gurnee Police Department.

Police urge any witnesses or people with information about the case to contact 847-599-7000. 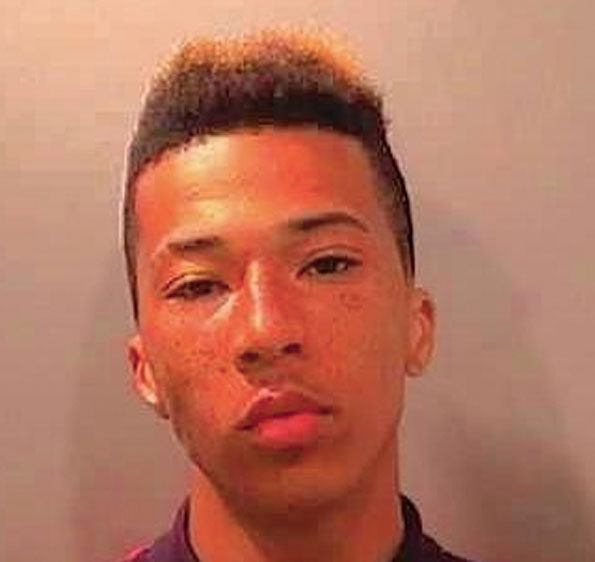