Mount Prospect police responded about 8:56 a.m. Friday, June 15, 2018, to a report of an attempted child luring in the block of 300 North William Street. Police received a report that a 16-year-old girl was walking when a gray 4-door sedan pulled into a driveway in front of her. The juvenile had seen the vehicle circling the area multiple times while she was walking before the vehicle pulled into the driveway.

The driver of the vehicle rolled down the window and instructed the juvenile to get into the car. The juvenile ignored the driver and continued walking to her destination. The female victim alerted an adult in a short time after the incident. The adult helped the female victim by calling 9-1-1. Officers searched the area for the vehicle, but were unable to locate it. The gray sedan was last seen in the block of 400 Business Center Drive. The suspect’s vehicle apparently crossed Rand Road to the north to an area northwest of Mount Prospect Plaza and southeast of Randhurst Village.

The driver of the vehicle is described as a white male in his 20’s, darker complexion, thin build, with very short dark colored hair, short facial hair, and a long and bent nose. The gray 4-door sedan is possibly an Audi or Infiniti with large shiny four or five spoke rims, dark tinted windows, black front grille and a loud exhaust system.

Additionally, the Mount Prospect Police Department urges parents to use this incident as an opportunity to review safety rules with their children and to report any suspicious activity to the police immediately by calling 9-1-1. The information about the incident was released to the public on Wednesday, June 20, 2018 — about five days (120 hours) after the incident was reported. 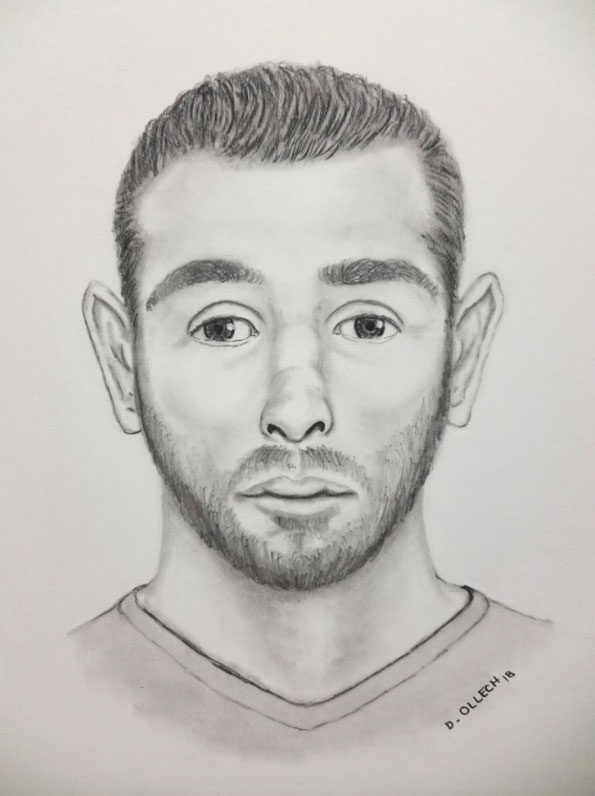