The Arlington Heights Police Department is investigating an Attempted Luring, which occurred about 3:45 p.m. on Friday, April 13, 2018, near Olive-Mary Stitt School near Arlington Heights Road & Olive Street). The suspect is described as a white male in his 60’s, average height and weight, wearing a blue “mechanic” type of shirt and baggy blue jeans.

Once their parents were made aware of what occurred, the parents drove to the area where the suspect was last seen, but the suspect was already gone. In the release from the Village of Arlington Heights, the police department did not detail when the police were notified about the incident. The police release with the accompanied sketch of the suspect was released about 453:30 (hours: minutes) or 19 days after the alleged incident occurred.

If any citizens are able to identify the suspect depicted in the above sketch, or any citizens are experiencing similar cases, the police urge citizens to contact Detective Piotr Gacek at 847-368-5353 or [email protected] 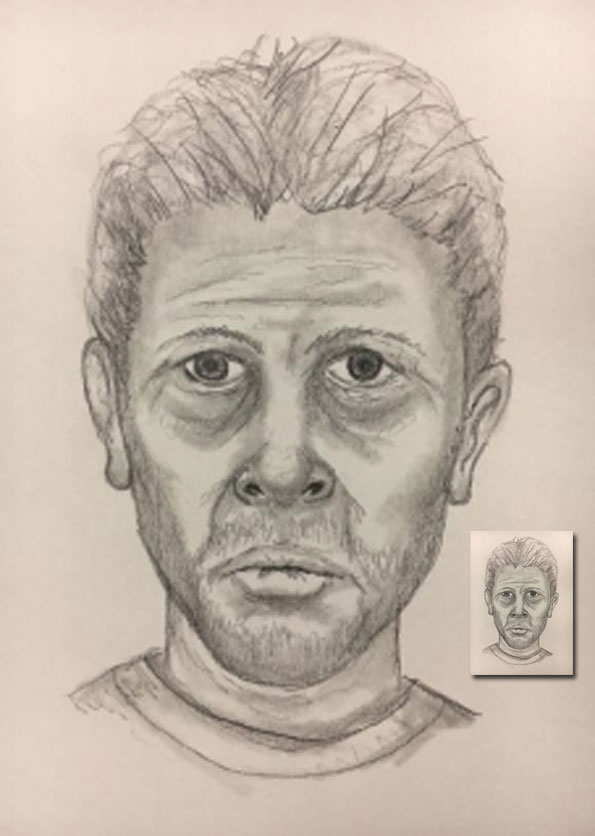