Two Chicago were charged Tuesday May 1, 2018 with first-degree murder following investigation of the fatal weekend double shooting incident of two Elgin men, who were shot in an apartment complex parking lot on the northwest side of downtown Elgin in the block of 99 Longwood Place.

Travaris Stevenson, 22, of the block of 5000 West Congress Parkway, was charged with eight counts of first-degree murder, and

Lee Spain, 32, of the block of 8000 South Ellis Street, was charged with four counts of first-degree murder.

Elgin police and firefighter/paramedics responded about 2:08 p.m. Sunday, and following tips from witnesses, police officers located and arrested both Stevenson and Spain within 20 minutes. Both suspects matched the description of the possible shooters, according to Elgin Police Department.

“The arrest of Mr. Spain and Mr. Stevenson are a direct result of people in our community becoming immediately involved by notifying 911 and providing statements as to what they saw and heard. Because of their information, officers were able to quickly apprehend subjects that matched those descriptions.

Because of their (witnesses) information, officers were able to quickly apprehend subjects that matched those descriptions. The investigation took a significant effort on multiple fronts by the dedicated men and women of the department.”

The shooting victims did not live at the Garden Quarter Apartments, where the shooting occurred outdoors near Wing Park. Victims Mark McDaniel, 26, and Raymond Dyson, 29, were both Elgin residents. Before the charges were announced, Elgin Police spokeswoman Kristie Hilton said one of the men they had detained was familiar with both victims. Police have not disclosed a motive for the shootings.

Raymond Dyson was initially transported to Advocate Sherman Hospital and then transferred to Level I Trauma Center Advocate Lutheran General Hospital, where he was pronounced dead. According to the Cook County medical examiner’s report, Dyson died from a gunshot wound to the head.

Details regarding McDaniel’s fatal injuries have not been released. Mark McDaniel was initially transported to Presence St. Joseph’s Hospital, then also transferred to Level I Trauma Center Advocate Lutheran General Hospital, where he was pronounced dead.

text 847411 with ELGINPD at the beginning of the text, followed by a message and/or tip information. 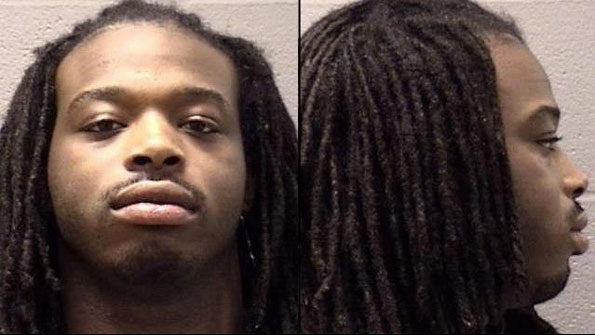 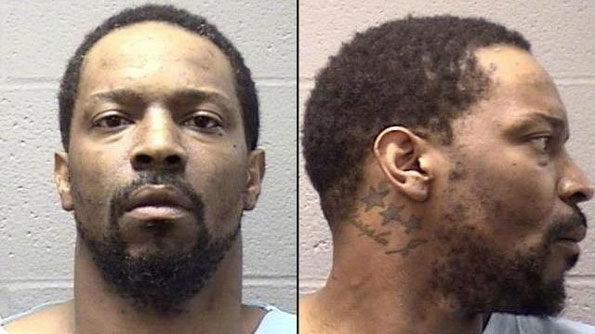 ELGIN: @ElginPD is on scene investigating a shooting in the Garden Homes Apartments that left 2 people critically wounded. The shooting occurred in the parking lot of the complex. Police are using drone technology to aid in the investigation. Now on @CapturedNews #BreakingNews pic.twitter.com/lFwMkgndoH