CRIMINAL HISTORY IN ARLINGTON HEIGHTS AND MUNDELEIN
An Arlington Heights man driving an RV crashed into a car stopped along Interstate 290 near West suburban Hillside on Sunday, killing one of the vehicle occupants. Matthew D. Graff, age 34, was charged with aggravated driving under the influence causing death, and aggravated driving under the influence causing great bodily harm.

Graff was driving a 1993 Chevrolet motor home on westbound I-290 at Mannheim Road about 3:50 p.m. Sunday May 6, 2018 when the motor home rear-ended a green 2005 Nissan sedan parked on the right shoulder of the road, according to an Illinois State Police.

Two people were inside the parked Nissan and were injured in the crash, according to Illinois State Police. Hillside firefighter/paramedics transported both of the Nissan patients to Loyola University Medical Center in Maywood.

Eduardo Moreno, 34, of Berwyn, who was in the driver’s seat, died at Loyola University Medical Center. A 42-year-old female passenger in the Nissan suffered serious injuries.

Graff has a criminal history that includes heroin possession allegedly discovered on a traffic stop in Mundelein in October 2014, and multiple burglaries he admitted to in Arlington Heights, Mount Prospect and Rolling Meadows after his arrest for burglary in Arlington Heights in August 2008. 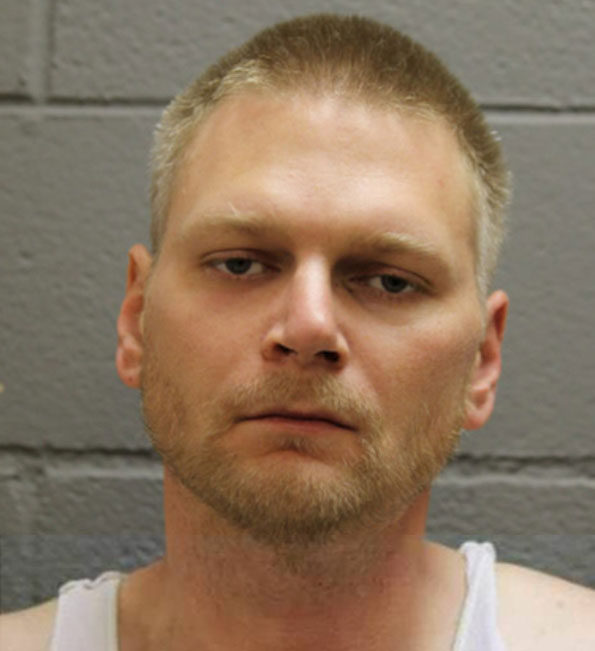