The first arrest of a suspect from a ring of three burglars, who stole items from homes in the northwest suburbs, was August 21, 2008 near the crime scene of a recent burglary on the 1200 block of East Campbell Street in Arlington Heights. Jorge F. Jimenez, 23, of 29 North Dryden was sighted by police in the vicinity of a burglary that had just occurred on Campbell Street — less than a block from the suspect’s own apartment. Police report that Jimenez confessed to committing the burglary on Campbell and identified two other suspects. Surveillance of roomates Matthew D. Graff, 25, and his girlfriend Ginnette Lanningham, 21, by Arlington Heights police resulted in their arrest on August 27. After their arrest, Graff and Lanningham also admitted they participated in burglaries in Arlington Heights, Mount Prospect, and Rolling Meadows. 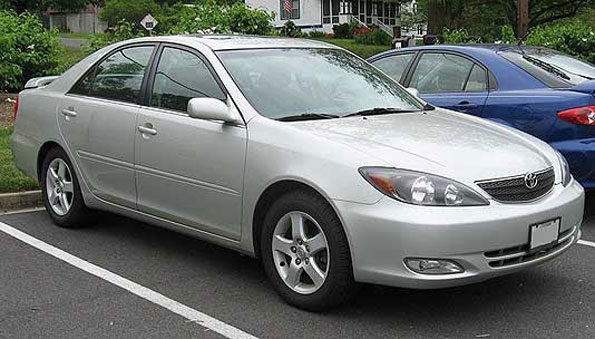 The burglars traveled in a beige 2002 Toyota Camry while committing the burglaries. The burglars entered unlocked doors and windows and cut a window screen at one of the homes. In one case, a laptop computer was stolen from a kitchen. Other possessions stolen included jewelry, family pictures, Chicago Cubs tickets, checkbooks, coins and cash. Arlington Heights police are tracing the stolen items to pawn shops in Arlington Heights, Chicago, Elk Grove and Rolling Meadows and connecting owners with their possessions. The suspects apparently received cash at the pawn shops and used the money to buy drugs.

Each of the three suspects have been charged with residential burglary and are to appear at the Cook County Circuit Court in Rolling Meadows on September 19, 2008. Bond for Jimenez and Graff: $100,000. Bond for Lanningham: $40,000.