Gavin M. McDougall, age 22, and Justin M. Reinier, age 22, face drug charges after police responded to investigate reports of “numerous” citizen complaints of drug dealing at a house in the block of 100 Hilltop Drive in Lake in the Hills.

and a digital scale.

Xanax (trade name), or Alprazolam, is prescribed for anxiety disorders, including panic disorder. Alprazolam is illegally used to get “high” or to enhance effects of alcohol and opioids, or to reduce uncomfortable or unwanted stimulant reactions of other illegal drugs, such as amphetamines, cocaine and ecstasy (MDMA).

All drugs seized at the house were estimated to have a street value of $7,000, according to police.

McDougall was charged with …

possession of marijuana with intent to deliver,

Reinier was charged with …

possession of a controlled substance with intent to deliver,

two counts of possession of a controlled substance, and

Both suspects are scheduled in McHenry County court on Monday, March 19, 2018. 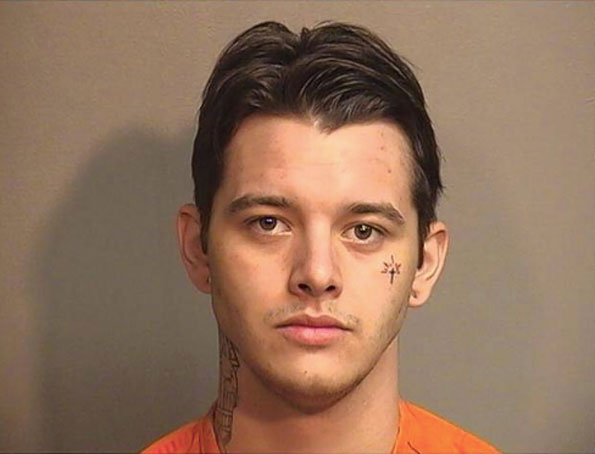 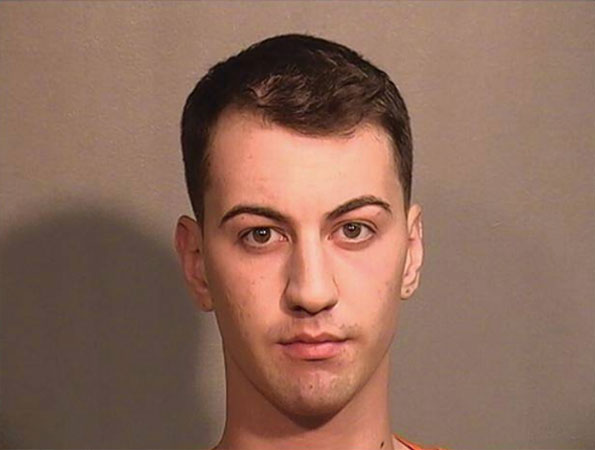